The treatment will be available on the NHS from 6 January 2020. 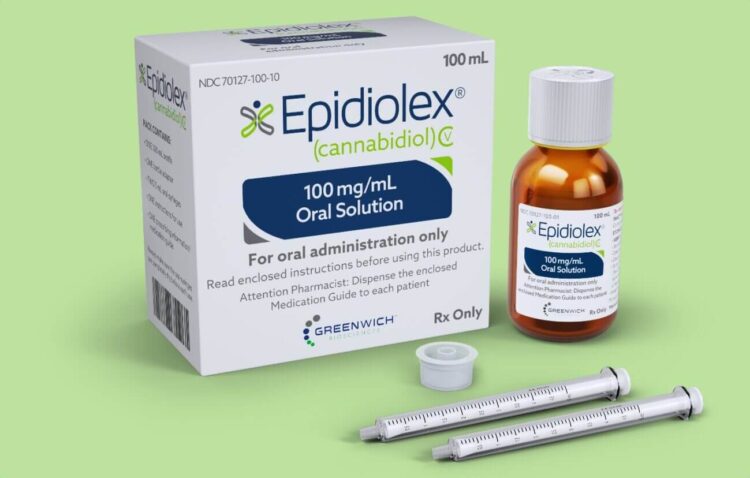 Cannabis-based treatment will be available on the NHS from the New Year.

Thousands of people, including children with severe epilepsy will have access to a potentially life-changing, seizure preventing cannabis-based treatment on the NHS from the New Year.

Doctors will be able to prescribe Epidyolex with clobazam for eligible children with two types of severe epilepsy which can cause multiple seizures a day – Lennox Gastaut syndrome and Dravet syndrome.

Following an NHS England agreement with GW Pharma, NICE has been able to recommend the treatment, with access fast-tracked and available from 6 January.

Clinical trials have shown the treatment could reduce the number of seizures by up to 40% in some children when used in combination with clobazam. Around 2,000 people could benefit from this new treatment every year.

Potential to make a real difference.

Chief Executive Officer of Epilepsy Action Philip Lee welcomed the announcement, saying it “brings much-needed hope and could be life-changing for some.”

Although, he cautioned that Epidyolex was not “a silver bullet” and indicated that there was more work to be done to “collect robust high-quality evidence of the effectiveness of other cannabis-based medicines”.

Simon Stevens, NHS chief executive, said: “The NHS is committed, through the Long Term Plan, to improving the lives of all those affected by rare diseases.

“Living with or caring for someone with severe epilepsy is exceptionally challenging, especially as there are so few treatments available for the rare forms of the condition.

“Thousands of people including children will now have access to this treatment, which has the potential to make a real difference.”