The national four-hour target has not been met since 2015. 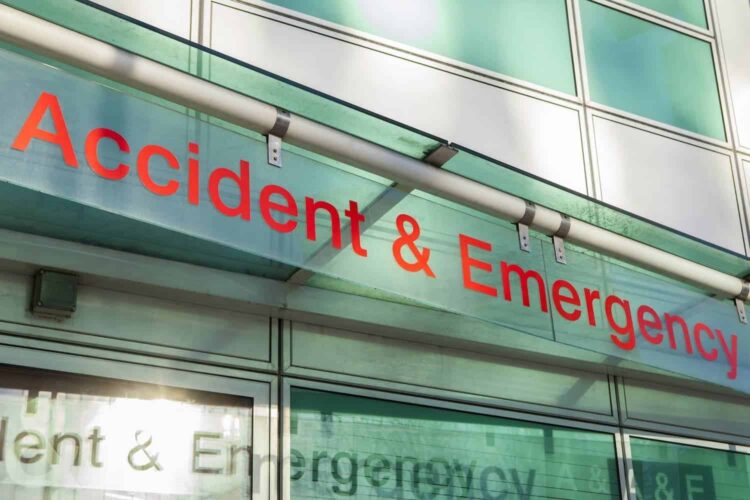 The four-hour A&E target could be replaced if the pilot is successful.

NHS England has selected fourteen hospitals to pilot the new accident and emergency standards. If the pilot is successful it could see the four-hour target replaced nationwide.

Last month, NHS England said it was time to review the “outdated target”. But, the Royal College of Emergency Medicine has warned that any changes should be in the ‘best interests of patients’ rather than ‘political will’.

The trusts chosen include “a range of geographies and performance against the current A&E standard”. Those chosen to pilot the new standards are;

The four new main standards being tested are:

An NHS England update said: “These trusts have been selected because they represent a range of geographies and performance against the current A&E standard.

“NHS England and NHS Improvement will be working with their clinical and operational leads in order to design a testing process which can begin from May.

“Where applicable, those trusts will also be working on an operational level with their local mental health trust colleagues, and there’ll also be national contact with them.”