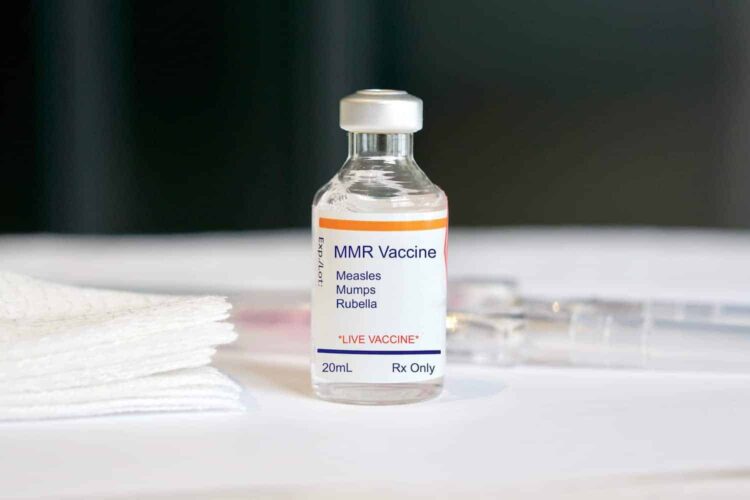 Unvaccinated children are “putting other children at risk”.

The Health Secretary is “looking very seriously” at making vaccinations compulsory for children going to school in England.

Matt Hancock, the Secretary of State for Health and Social Care, admitted to a Fringe event at the Conservative Party Conference he had taken legal advice this week on how to implement a mandatory vaccination program.

Unvaccinated children were “putting other children at risk”, he told attendees.

The news comes only days after official figures revealed an overall downturn in the uptake of the recommended vaccinations such as the Measles, Mumps and Rubella (MMR).

The British Medical Association (BMA) blamed the fall in vaccine uptake on “false and misleading information on vaccinations” particularly on social media.

“For measles, the falling vaccination rates are a serious problem and it is unbelievable that Britain has lost its measles-free status.”

He added: “The worst thing is if you don’t vaccinate your child and you can, then the person you are putting at risk is not only just your own child, but it’s also the child that can’t be vaccinated for medical reasons.

“Maybe they have cancer and their immune system is too weak.

“I don’t want the debate to put people off because there is absolute clarity on what the science says and what the right thing is to do.”

Commenting further at the conference in Manchester on Sunday he added; “I have received advice from inside government this week on how we would go about it and I am looking into it very seriously.”