One in eight nursing posts is currently vacant. 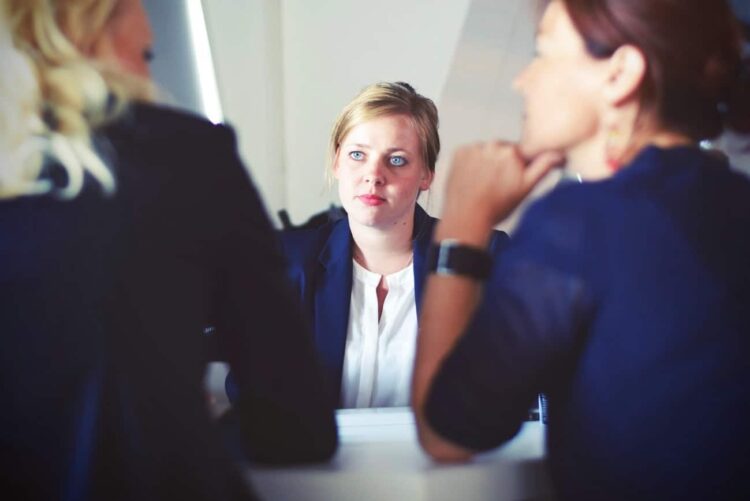 Interest in nursing jobs has declined in some of the UK’s largest cities, including London.

With all the major UK political parties promising to boost the NHS workforce, one major job site has released data showing just how difficult these promises might be to keep.

Indeed, the world’s largest online job site release analysis stating that since October 2017, there has been a fall of 17.4% of job seekers searching for nursing positions on their sites.

The NHS’s most recent figures show there were 287,457 nurses and health visitors in full-time employment in England in August, a 3.9% increase from 276,763 from five years earlier, and a 3.2% rise over the last decade.

One in eight posts is unfilled.

Yet there are currently 43,000 nursing vacancies in England in the first quarter of this year – meaning one in eight posts is unfilled.

The largest fall in the country for candidates searching for nursing roles was seen in Manchester which saw a drop of almost a fifth (19%), whilst in Birmingham, it dropped 14.4%. London saw a drop of 13.6%.

The Conservative Party has promised an additional 50,000 nurses, the Labour party has pledged to “end the crisis in our health and care service”, and the Liberal Democrats vowing to review the NHS’s future.

Filling current vacancies is hard so creating, even more, may not be the solution the NHS needs right now.

Bill Richards, UK managing director at global job site Indeed, comments: “Nurses are the bedrock of the NHS, providing vital support in hospitals and GP surgeries, but with an 11% vacancy rate, even a small fall in jobseeker interest makes an enormous difference to staffing levels.

“Filling nurse vacancies is already proving a challenge, and our data shows the NHS is battling declining interest in nursing.

“With both private and public sector employers competing hard for every recruit, the NHS could tap multiple talent pools at once, persuading tens of thousands more people to train to be nurses, or luring former nurses back into the profession.”

“Nursing is a challenging job with long and antisocial hours but at the same time nurses enjoy a unique sense of social responsibility, trust and respect, as well as a profession which provides variety and opportunity.”