The cost of accommodation and transport is a major contributing factor. 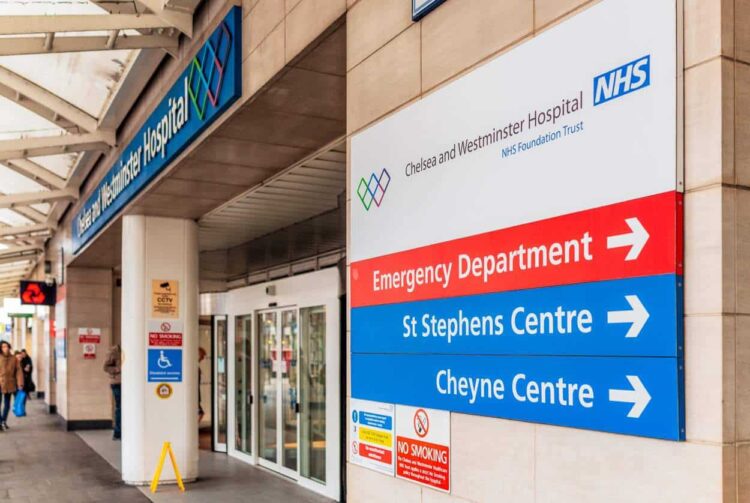 A quarter of London nurses are increasingly worried about their finances.

The cost of living is placing so much pressure on London’s nurses that over half want to leave the city, according to a Royal College of Nursing survey.

Eight in ten nurses say the cost of accommodation is taking up more of their income than five years ago, and one in four are struggling and increasingly worried about their finances.

These are just some of the findings of a major survey into the experiences of nurses across London.

The 2019 survey of the capital’s nursing staff, titled ‘Living in the Red: the cost of living crisis for London’s nursing workforce’, first carried out in 2016, shines a light on how London’s notoriously high cost of living is hitting the pockets of nurses, causing hardship and forcing increasing numbers to consider leaving their nursing jobs in the city.

In the capital, a record 10,550 nursing posts (one in six) are now unfilled, worsening year on year with vacancy rates in London consistently higher than any other part of the country.

Over half (57%) of nurses in London say they would like to leave the city with the cost of accommodation and transport being a major contributing factor.

The survey also reveals that 59% of nurses feel less financially stable than a year ago and 26% are struggling and increasingly worried about their financial situation.

In the last 12 months, one in four (27%) nurses admitted to having missed credit card or loan payments while 49% of nurses regularly work planned additional hours to supplement their income.

Fundamental to the health and success of any city.

Mark Farmer, the RCN’s Regional Operations Manager, said: “Nursing staff point to the extortionate cost of accommodation and transport as the two single biggest squeezes on their pockets, causing them to rely on expensive credit to meet everyday expenses, fall into arrears and worry more and more about their finances. In this situation, it is little wonder that increasing numbers are looking to leave London.

“Nurses are fundamental to the health and success of any city, and where there are shortages patient care suffers. With London’s NHS still having the highest number of nurse vacancies in England, the connection between the staffing crisis and the city’s cost of living cannot be ignored any longer.”

“We are making a series of bold recommendations to tackle the cost of living crisis head on, including the introduction of free travel for nursing staff, devolving the power to control private rents to the Mayor of London, and exploring how ending the sale of surplus NHS land, and using it instead to build affordable and key worker housing can benefit patients, services and the tax payer.