‘1% is all we can afford’ for NHS workers – we need to prioritise ‘saving jobs and livelihoods’, explains MP 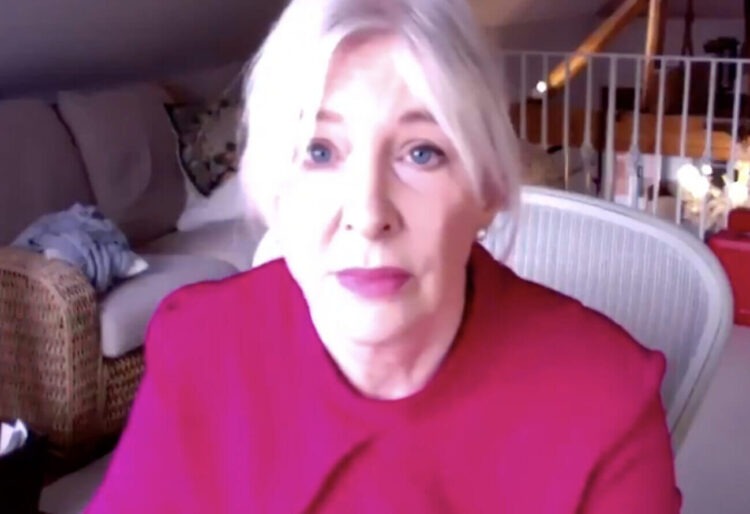 Despite a previous pledge, the Government says it cannot afford anything more.

An MP has explained today that a “1% pay rise is all we can afford” as the Government needs to prioritise “saving jobs and livelihoods”.

The news comes after the Government asked the NHS Pay Review Body (NHSPRB) to recommend a rise of just 1% for all NHS workers.

Ms. Dorries told viewers; “I absolutely hope they [NHS workers] receive the message that we totally appreciate their efforts over the past year. We hugely value them which is why the Government knew they couldn’t go without some pay offer. Unfortunately, the 1% is all that we can afford.

“Twelve months ago we were looking in the face of a global pandemic, with no idea at that point how much that was going to cost us, how many lives it was going to cost us, or what the pressures on the NHS would be. Our priority over the past year has been about saving lives and protecting the NHS – that’s been our financial priority too.

“Our priority now, a year later, as we are coming out of the tail end of this global pandemic is about saving jobs and saving livelihoods because if we don’t have those jobs, if we don’t have a vibrant economy, if we don’t save those businesses – they are what fund the NHS.

Ms. Dorries also went on to incorrectly claimed that newly qualified nurses receive an average of £34,000 per year when in fact five years after qualifying staff nurses reach a pay cap of £29,000.

The most experienced front-line nurses are £6144 per year worse off now than ten years ago due to wages failing to keep up with the rate of inflation (RPI).

Speaking on the same show, Dame Donna Kinnair, Chief Executive and General Secretary of the Royal College of Nursing (RCN), said; “We know that every single nursing coming off a shift last night, hearing this for the first time will be demoralised and angry.

“We have endured this last year where we have felt properly unprotected, we’ve stepped up, we’ve delivered care to patients despite not having the correct PPE – we have done the things they have asked us to do.

“We think that this Government should now look at how we value nurses and every member of nursing staff will be making sure the Government knows their feelings today.”