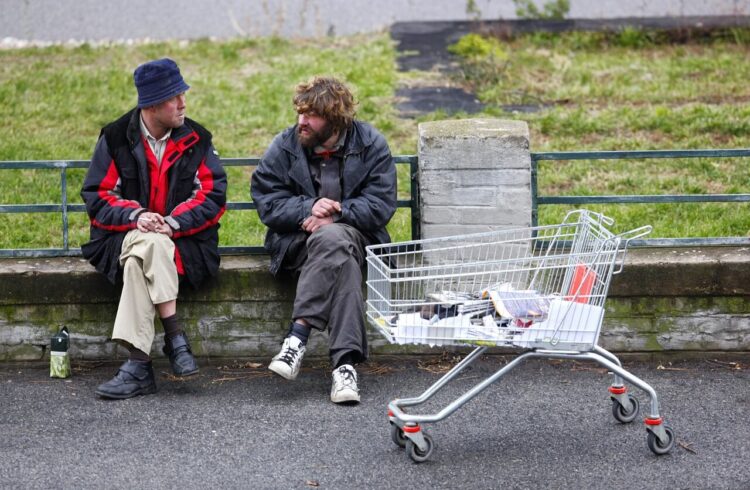 In 2018, 726 homeless people died across England and Wales; almost two a day.

In an open letter to the Sunday Mirror, nurses have made an urgent plea for action on homelessness after new figures show two rough sleepers died each day last year.

The Royal College of Nursing (RCN) is calling on the Government to reverse funding cuts to addiction, mental health and other support services in order to tackle the number of preventable deaths.

The letter reads; “In a civilised society, it should be unacceptable for anyone to have to sleep on the streets, let alone die there. Yet, this week the latest Office for National Statistics (ONS) figures show us that in 2018, 726 homeless people died across England and Wales; almost two a day.

“This is a shocking indictment of the way some of the most vulnerable people in society have been left to fend for themselves.

“As homeless health nurses we work every day with those people who have no home to go to, many of whom are suffering the effects of social isolation and drug dependency. Shockingly the ONS figures also show a 55 per cent increase in those who died as a result of drug poisoning.

“Working on the streets, we meet patients, tend to wounds, deliver mental health interventions, provide welfare advice, and even cancer care, and we feel deep shame for the indignity these people are put through, in life and death.

“And we also feel anger because many of these deaths are preventable. But as nurses our hands are tied behind our backs.

“Local authority budgets have been slashed and raids on the public health grant has resulted in swingeing cuts being made to vital drug and alcohol addiction services and mental health support, which we nurses know can be the difference between staying off the streets, and staying alive whilst on them.

“On top of this, there are more than 40,000 nursing vacancies in England alone and the training nurses need to specialise in homeless health is underfunded and not specified.”

“It’s clear that despite more people finding themselves on the streets – this year a record high in the capital – the support made available isn’t even close to matching demand.

“But this is not just about meeting people’s needs once they end up on the street, the goal should be to eliminate rough sleeping completely.

“As nurses we believe that housing equals health, and that a safe, secure home, whether that be social housing, or supported accommodation for those who are vulnerable, makes for a happy and healthier life.

“That’s why The Royal College of Nursing voted this year to pressure the government to end the homeless health crisis. We believe this is not just a moral necessity, but also one that can save the NHS and local authorities money in the long term.