New national lockdown measures are expected to be announced by the Prime Minister within days. 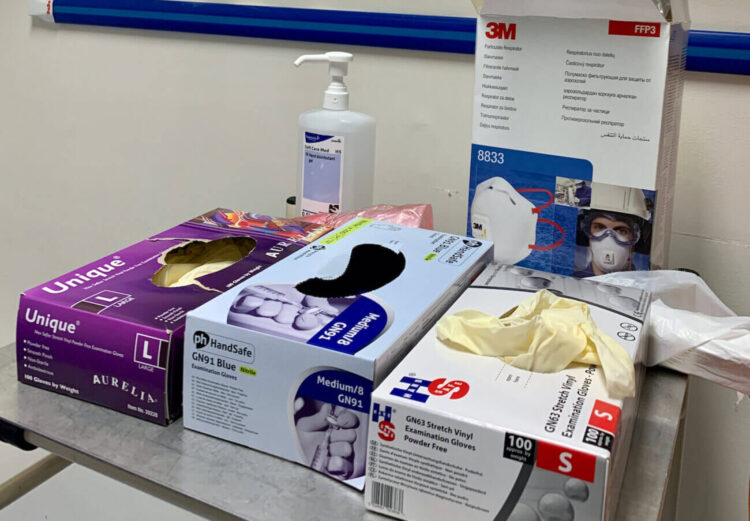 The number of people with the virus is expected to double ever seven days.

The Royal College of Nursing (RCN) is urging the Government to take action “now” to protect nursing staff during a second wave.

Yesterday UK’s Chief Medical Officer Professor Chris Whitty and Chief Scientific Sir Patrick Vallance warned that at current infection rates, the number with the virus is expected to double ever seven days. The experts also told the public there is “no evidence” that the virus is any less deadly.

Official figures suggest that over 650 UK health and social care workers have died of the virus since March.

New national lockdown measures are expected to be announced by the Prime Minister within days.

According to a survey by the British Medical Association (BMA), the second peak of COVID-19 is the number one concern among the medical profession.

The RCN’s call for action comes after nursing staff raised numerous concerns over personal protective equipment (PPE) during the peak fo the pandemic and more recently a lack of staff and patient testing.

Everyone needs the same protection.

Dame Donna Kinnair, Chief Executive and General Secretary of the Royal College of Nursing, said: “With the number of cases of COVID-19 increasing, and the likely rise in the number of those needing treatment in hospital, action must be taken now to ensure nursing staff have access to the resources they need to protect themselves and their patients.

“There has to be a proper supply of the right protective equipment, as well as priority access to testing and rapid delivery of results.

“Those working in the community and the care sector also need to have the same protection as their NHS colleagues.

“Nursing staff in all settings have already seen the impact of not being able to access the right PPE or testing where and when they need it, this cannot be allowed to happen further.

“It is also crucially important that all of us in society protect each other, and our health services, by doing what we can to halt the spread of the disease.”