Self-harm is 'often a precursor to suicide'. 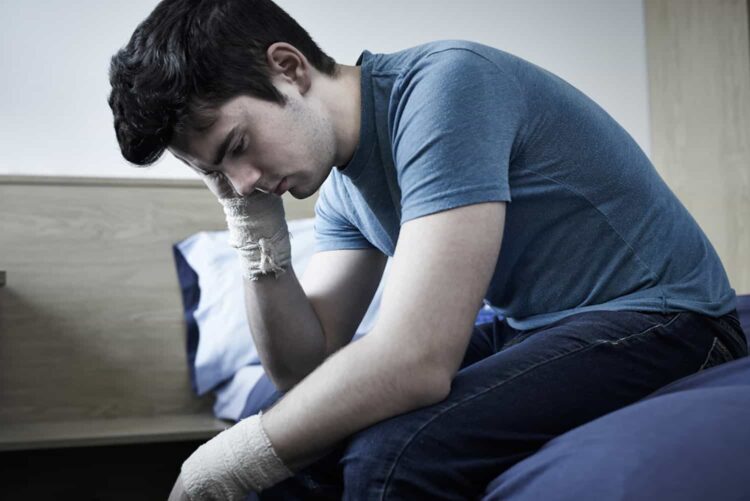 Nursing staff working in emergency departments often struggle to fully understand self-harm, according to the findings of an international research project.

Nursing staff across several countries, including the UK, Australia, Sweden, Finland, Brazil, and Taiwan, were found to show frustration, anger, and hostility towards people presenting to emergency departments with self-harm.

“Research both nationally and internationally suggests that emergency care nurses find treating patients who self‐harm emotionally challenging.  Ambivalence, powerlessness, and helplessness are commonly manifested in the development of negative attitudinal beliefs towards these patients,” write the authors, who also state that there is a “compelling relationship” between self‐harm and suicide.

Understanding self-harm can save lives.

“It is predicted that one in 25 patients presenting to emergency departments for self‐harm will die by suicide within the next five years, demonstrating the importance of this area in healthcare to save lives.”

The article states that: “A fundamental factor in the development and maintenance of negative attitudes was a lack of training and education, whilst positive attitudes were attributable to being knowledgeable about self‐harm”.

The study recommends that emergency department staff should receive focused education so that they understand the psychology behind self-harm, which the authors state, is often a precursor to suicide.

Education should also include ongoing clinical supervision where staff can explore their attitudes and beliefs in a non-threatening environment.

Professor Ousey, a co-author of the study, confirmed that there will be further collaborative research in the topic, leading to greater support for healthcare professionals so they understand why people commit self-harm in the first place and to develop strategies to help.