Nurses United warns the continued overworking and underpayment of nurses is causing a "patient safety issue" due to recruitment and retention issues. 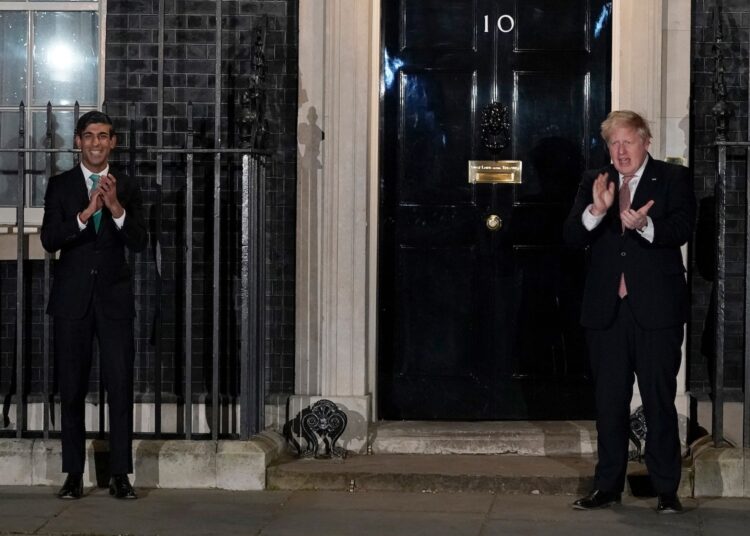 Nurses United UK has said that now an NHS pay award is months overdue, it is clear the “claps meant nothing”.

After over a decade of real-terms pay cuts, health unions, alongside the grassroots group, have been campaigning for a restorative pay rise for all NHS workers since June 2019.

Anthony Johnson, the lead organiser for the group, explained, “Their claps meant nothing. People couldn’t get PPE, nurses’ lives were put at risk, and people died. So it is not surprising that the Conservative Government have delayed their expected announcement of further pay restraint.

“With a top band five salaries falling by over 30% in real terms since 2010 and Parliament set to enter recess soon, the Conservatives want to hide from their accountability for their continued attacks and privatisation of our NHS.”

Nurses United warns the continued overworking and underpayment of nurses is causing a “patient safety issue” due to recruitment and retention issues.

NursingNotes is led to believe the Government received the report from the independent NHS pay review body (NHSPRB) last month. However, it is now delaying its publication and pushing any pay announcement toward Parliament’s summer recess later this month.

It is widely believed that a rise of between 4% and 5% has been recommended for NHS workers in England, significantly below the current inflation rate.

With inflation expected to hit more 10% this year, the rumoured rise would be nothing short of another real-terms pay cut, Nurses United have warned.

Mr Johnson continued, “That’s why we need to show courage and vote for industrial action and political parties that have a track record of investing in nursing and our NHS.

“Throughout our society, rail, refuge collection, airlines, logistics and soon education, we see the power that public sector workers can have when they strike.

He concluded, “Nurses need to join them and win real change for our profession and our patients.”