Army of ‘social prescribers’ to support GPs and Practice Nurses

Evidence shows that referrals to community services such as exercise or art classes, history groups and even ballroom dancing can boost health and wellbeing more than dishing out pills. 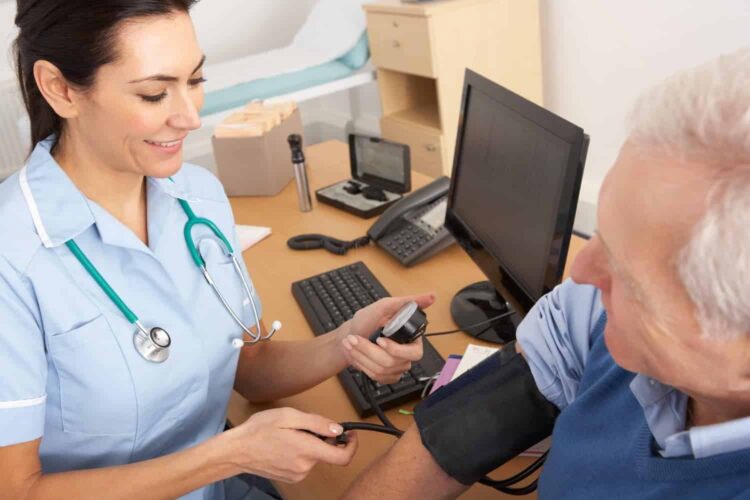 ‘An army of advisers’ will be recruited to help patients live fitter, healthier lives and combat anxiety, loneliness and depression under plans to ramp up social prescribing set to be launched by NHS England this week.

Figures suggest that around half of GP appointments are not directly related to medical conditions.

Growing evidence shows that referrals to community services such as exercise or art classes, history groups and even ballroom dancing can boost health and wellbeing more than dishing out pills or other treatments.

Now NHS England plans to recruit 1,000 social prescribing ‘link workers’ as part of the NHS Long Term Plan. The link workers will be able to give people time to talk about what matters to them and support them to find suitable activities that are a better alternative to medication as part of a step change in the provision of ‘personalised care’.

The blueprint for Universal Personalised Care, which will also free up healthcare professionals to deal with patients who really need them, is due to approved by the NHS England Board.

The NHS Long Term Plan will see GPs surgeries big and small will work to support each other in around 1,400 Primary Care Networks covering the country, with each network having access to a social prescriber link worker and NHS England agreeing to fund their salaries in full.

Dr Nikita Kanani, NHS England’s Acting Medical Director of Primary Care, said: “We will be recruiting a substantial number of people to support general practitioners over the next five years, to help ease the workload and pressures that we know general practice is under. But we see the network of social prescribers as a fundamental change to the way primary care operates and vital to the future. Recruiting social prescriber link workers will be a priority target as a part of the Universal Care Plan.”

James Sanderson, NHS England’s Director of Personalised Care, said: “A further 2.5 million people will benefit from personalised care by 2024. A one-size-fits-all health and care system simply cannot meet the increasing complexity of people’s needs and expectations, so we’re setting out how people who live with multiple long term conditions can expect the same choice and control over their mental and physical health that they have come to expect in every other aspect of their life.”