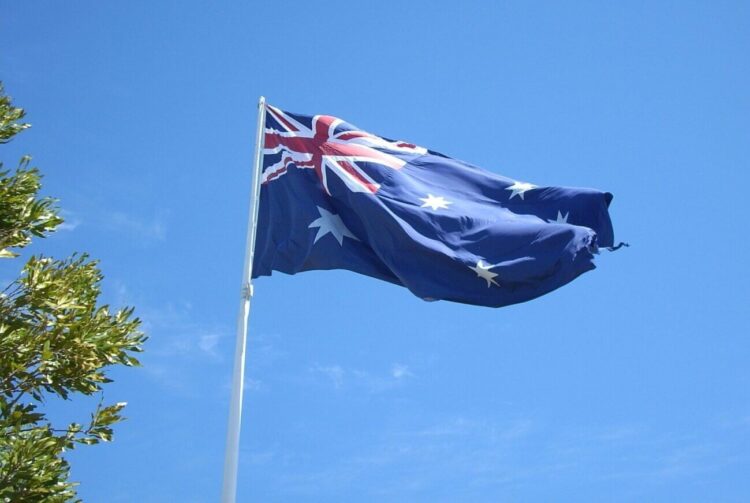 Nurses in Australia have unanimously rejected a 1% pay offer by the Australian Government.

The NSW Nurses and Midwives’ Association (NSWNMA) communicated the decision to NSW Health officials on Monday morning (31 May), after its branches unanimously dismissed the 1.04% pay offer and dubbed it “pitiful” and “insulting”.

It is the first time in eight years that public sector nurses and midwives in the area have voted not to accept the Governments offer.

The offer is well short of the 4.7% increase sought by the union earlier in the year.

The news comes after the UK Government asked the Independent NHS Pay Review Body (NHSPRB) in March to recommend a rise of just 1% for NHS workers in the UK.

Complete disregard for nurses and midwives.

NSWNMA General Secretary, Brett Holmes, said; “The number one priority of our members has always been to maintain safe patient care and deliver the best possible health outcomes. What more do they have to do in order for their voices to be heard by this government?” said Mr Holmes.

“This offer simply isn’t good enough. Nurses and midwives across the state have done so much this past year. Understandably, they feel more than taken for granted. They’re deeply insulted.

“To not consider any improvements to their working conditions or discuss measures that would increase patient safety inside our public hospitals and health facilities is quite frankly, reckless.

He continued; “The government knows we’ve got a staffing crisis in our hospitals and the failure to adopt shift-by-shift ratios is leading more nurses and midwives to leave these professions.

“Seeking safe staffing through shift-by-shift ratios and fair pay is not excessive. It’s what NSW needs and would help the workforce feel much more valued than it currently does.”