Autism awareness training to be made mandatory for healthcare staff 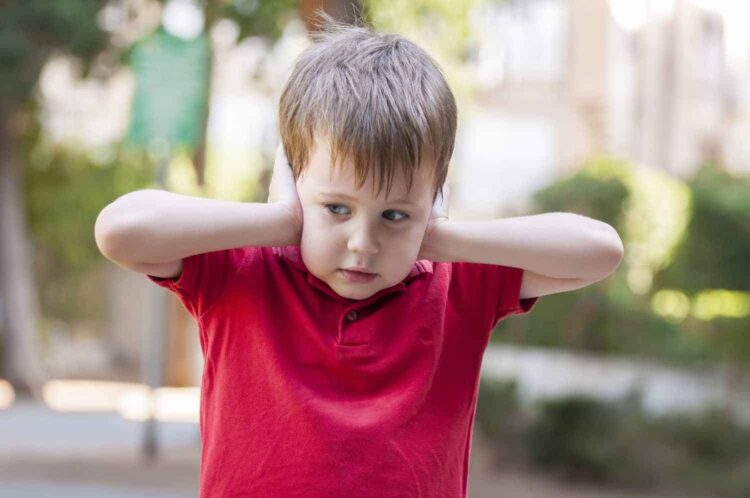 Autism awareness training is to be included within mandatory training for healthcare staff.

Minister for Care, Caroline Dinenage MP, has announced plans to include autism training within the mandatory training framework for NHS and healthcare staff.

The announcement comes following a parliamentary debate organised in response to a petition started following the tragic death of Oliver McGowan in November 2016. Oliver’s mother believes his death could have been prevented if doctors and nurses had understood the adjustments needed for his autism and learning disabilities.

The Government’s final plans for the training will be published by the summer with the aim of training being introduced for the entire health and care workforce, including ancillary staff, by the end of 2019. The requirement will be added to tier one of the Core Skills Education and Training Framework.

In September, the Learning Disabilities Mortality Review (LeDeR) annual report identified an unacceptable situation in which people with learning disabilities die at a rate far greater than the general population, from conditions that could be prevented or treated by a better quality of care.

A parliamentary spokesperson said; “We want all staff to receive the support, training and professional development they need to support people with learning disabilities and autism, in line with employers’ existing responsibilities.”

“To ensure that health and care staff also have appropriate knowledge and awareness of autism, the Department of Health and Social Care has commissioned the development of a Core Skills and Competency Framework for Autism.”

“The recent annual report of the Learning Disability Mortality Review (LeDeR) Programme highlighted that people with a learning disability are still dying prematurely due to avoidable factors. We recognise that more is needed to address this profound inequality.”

Jane Harris, Director of External Affairs at the National Autistic Society said the training “has the potential to improve the health and wellbeing of hundreds of thousands of autistic people”

“This is a direct result of Paula McGowan’s tireless campaigning, in memory of her son Oliver, including her petition which gained over 50,000 signatures. We are proud to support Paula’s campaign and will continue to work with her to make sure the Government honours its commitment.

“Many autistic people continue to have much worse physical and mental health than the general public – and may even be at greater risk of dying early. Making sure that all healthcare staff understand autism, and the often simple changes that can help autistic people, is an important step to tackling this unacceptable health inequality – and creating a society that works for autistic people.”