Boris Johnson to be the UK’s next Prime Minister 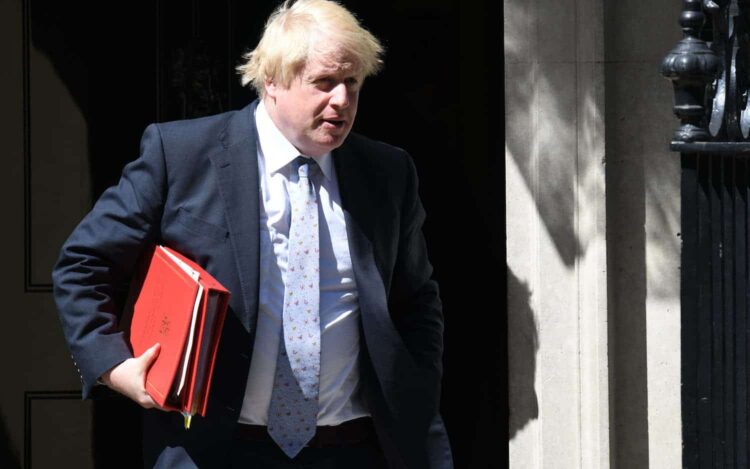 The results of the Conservative Leadership election have been announced.

The former London Mayor, Foreign Secretary and Brexiteer, Boris Johnson, has been appointed as the Leader of the Conservative Party beating the former and longest-serving Secretary of State for Health and Social Care, Jeremy Hunt, in the leadership content.

He will assume office as Prime Minister on Wednesday, with a cabinet reshuffle likely to follow soon after his appointment.

Mr Johnson is well-known for his outspoken and controversial views on Brexit. During a recent interview, Mr Johnson said Brexit was ‘do or die’ and insisted the UK would leave the EU on 31st of October, deal or no deal.

Experts have consistently warned that Britain’s decision to leave the EU is exacerbating the NHS’s growing staffing crisis and ‘urgent’ action is needed.

Earlier this month, Dame Donna Kinnair, General Secretary of Chief Executive of the Royal College of Nursing, wrote to Mr Johnson asking for a commit to substantially investing in and supporting the nursing profession and patient care.