Brexit blamed for exodus of EU nurses and midwives

Experts warn that Britain’s decision to leave the EU is exacerbating the NHS’s growing staffing crisis. 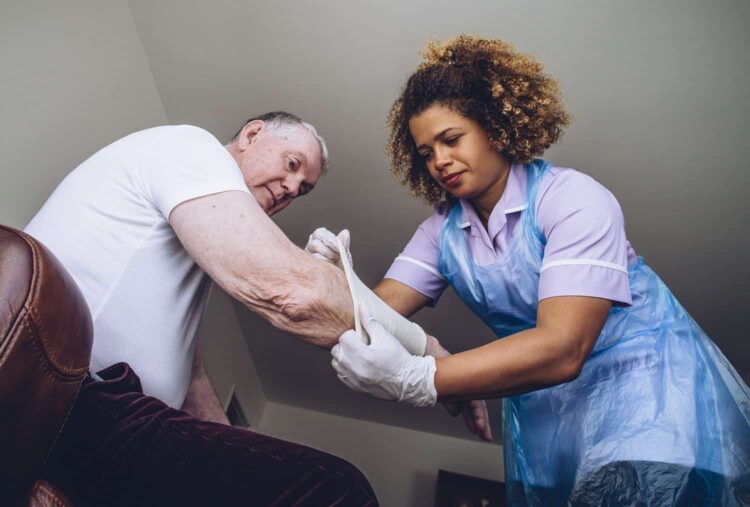 Over half of EU nurses leaving said Brexit was a contributing factor to them quitting the profession.

Nearly 5,000 nurses and midwives from EU countries have quit the profession in the past two years, with many citing Brexit as a contributing factor.

Experts have warned that Britain’s decision to leave the EU is exacerbating the NHS’s growing staffing crisis and ‘urgent’ action is needed.

Sara Gorton, UNISON’s Head of Health, said: “The referendum result has made many EU nationals feel unwelcome. It’s no surprise nurses and midwives think they’ll be better off elsewhere.

“Not enough has been done to reassure European workers that they’ll have rights, jobs and a future after Brexit.”

Gill Walton, Chief executive of the Royal College of Midwives, said: “Unfortunately over the last year just 33 midwives arrived from elsewhere in the EU to work as midwives here in the UK, and we used to count them in their hundreds.

“UK maternity services are already stretched and short-staffed, but Brexit threatens to make things even worse.”

“The health and social care sector urgently needs to retain the EU nationals working in our services now and newly announced efforts to recruit tens of thousands of nurses from overseas over the next five years highlights the importance of ensuring that future immigration policy makes it possible for health and care services to attract and retain the staff needed.

“We need to ensure the development of the future immigration system is responsive and agile, with as little red tape as possible, and that it considers the essential value of health and social care staff to British society rather than setting entry requirements simply on the basis of salary.

“We look forward to engaging with the Government over the coming months to ensure the final proposals in the immigration white paper meet the requirements of the health and social care sector.”