‘At least 115,000 health and care workers have paid the ultimate price’ during the pandemic, says WHO 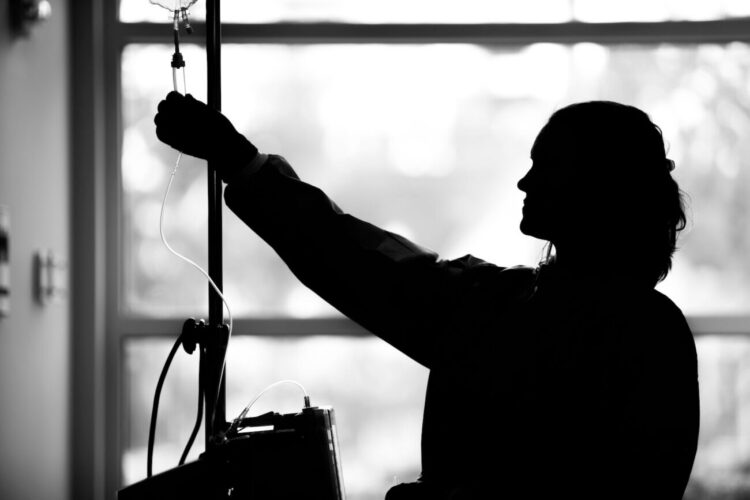 WHO warned that no country should assume it is out of the woods, no matter its vaccination rate.

At least 115,000 health and care workers are now believed to have died of COVID-19, the chief of the World Health Organization (WHO) said on Monday.

During his keynote speech he noted that “many have themselves become infected, and while reporting is scant, we estimate that at least 115,000 health and care workers have paid the ultimate price in the service of others”.

He went on to warn that the situation remains precarious and that “on current trends, the number of deaths will overtake last year’s total within the next three weeks”.

“No country should assume it is out of the woods, no matter its vaccination rate.

“So far, no variants have emerged that significantly undermine the efficacy of vaccines, diagnostics or therapeutics. But there is no guarantee that will remain the case.

“We must be very clear: the pandemic is not over, and it will not be over until and unless transmission is controlled in every last country,” he added.

Healthcare workers and the elderly.

Dr. Tedros Adhanom Ghebreyesus also spoke about the unequal rollout of vaccines and suggested that healthcare workers and the elderly should have been the priority on the world stage.

“More than 75% of all vaccines have been administered in just 10 countries. There is no diplomatic way to say it: a small group of countries that make and buy the majority of the world’s vaccines control the fate of the rest of the world,” he said.