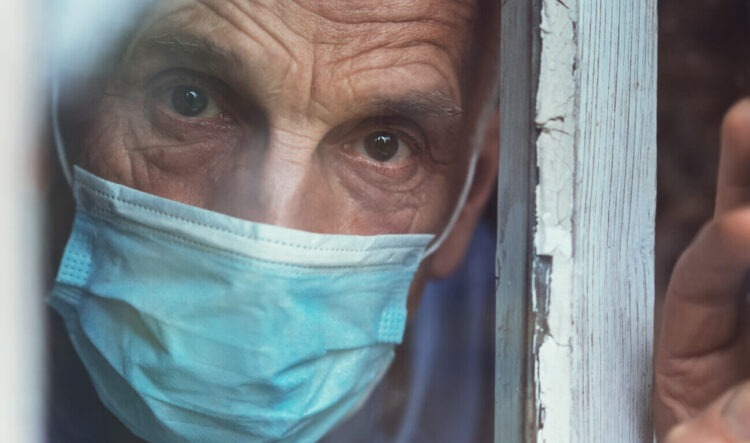 Loneliness and social isolation have been significant problems for the general population during the pandemic, but for cancer patients these issues were particularly acute, according to a new study.

The study, undertaken by the University of California San Francisco (UCSF), is published in Cancer – a peer-reviewed journal of the American Cancer Society.

Over half (53%) were found to be in the lonely group, which was higher than the range reported prior to the pandemic.

About a third had moderately high degrees of loneliness, and 5.3 percent reported high levels of depression.

Lower levels of household income were associated with higher levels of loneliness. The authors suggest that people at higher incomes have “more opportunities to engage in social activities and reciprocate in social relationships.”

Nearly 83 percent of the patients in the lonely group suffered from breast cancer, a third were currently in cancer treatment and a quarter had metastatic disease.

Christine Miaskowski, a professor in the UCSF School of Nursing, said; “We found that oncology patients were experiencing a deep sense of loneliness”.

“For these patients, the burden of their symptoms is extremely high, and oncology clinicians can suggest a number of strategies to help them,” she said.

“Patients should be encouraged to maintain contact with family and friends, and structure their daily routines when possible, through outdoor activities for example, as well as to maintain a healthy diet and sufficient sleep. These suggestions might mitigate some of the negative effects of loneliness.” 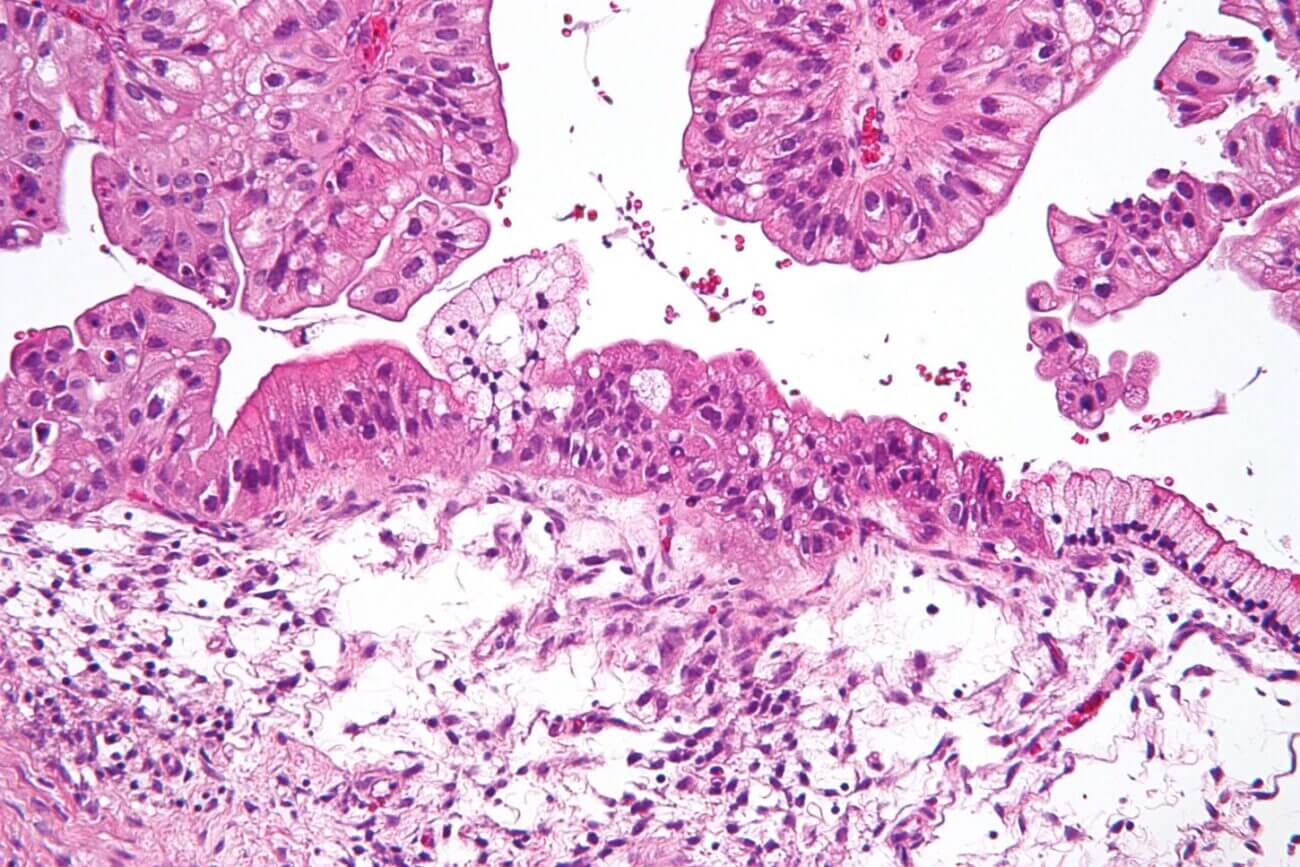 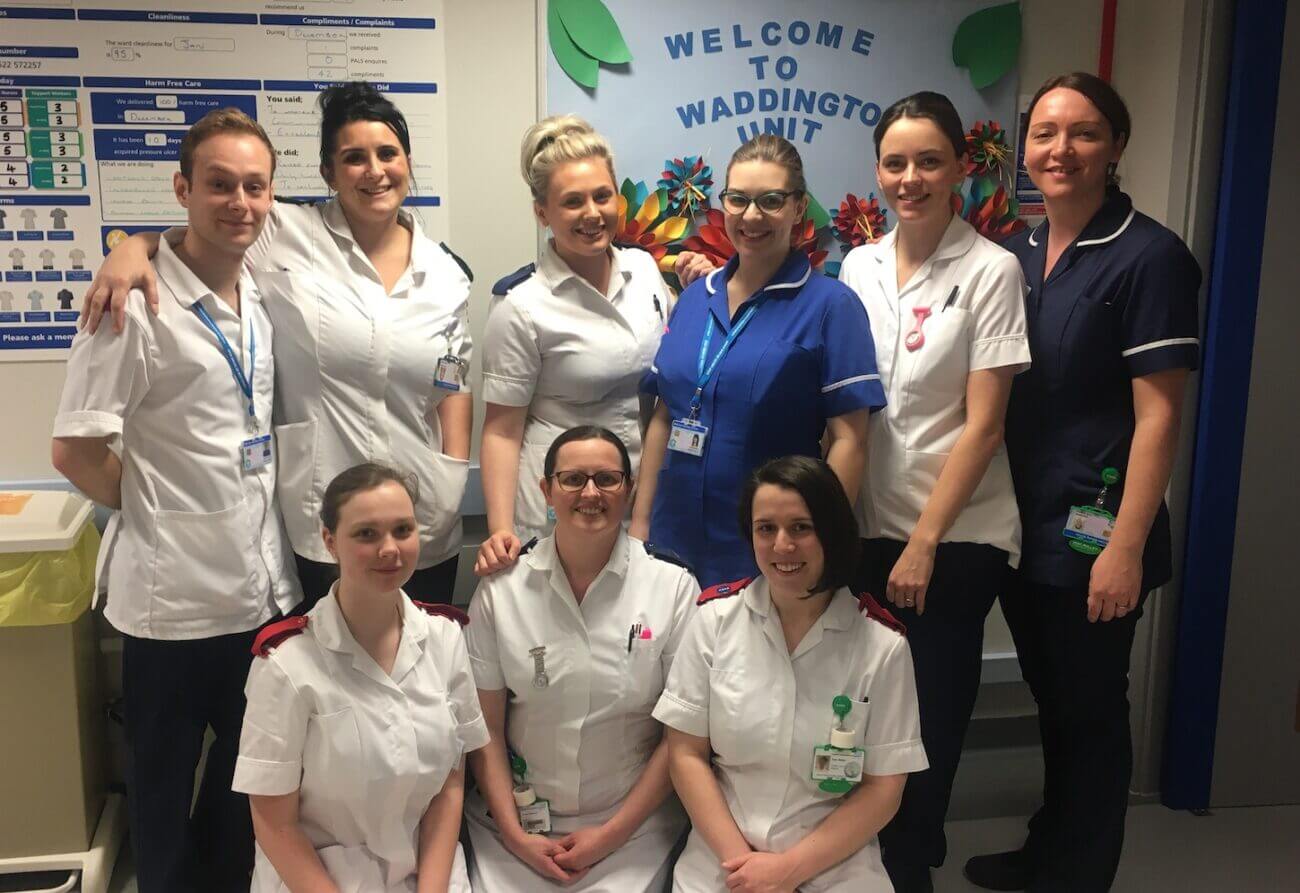 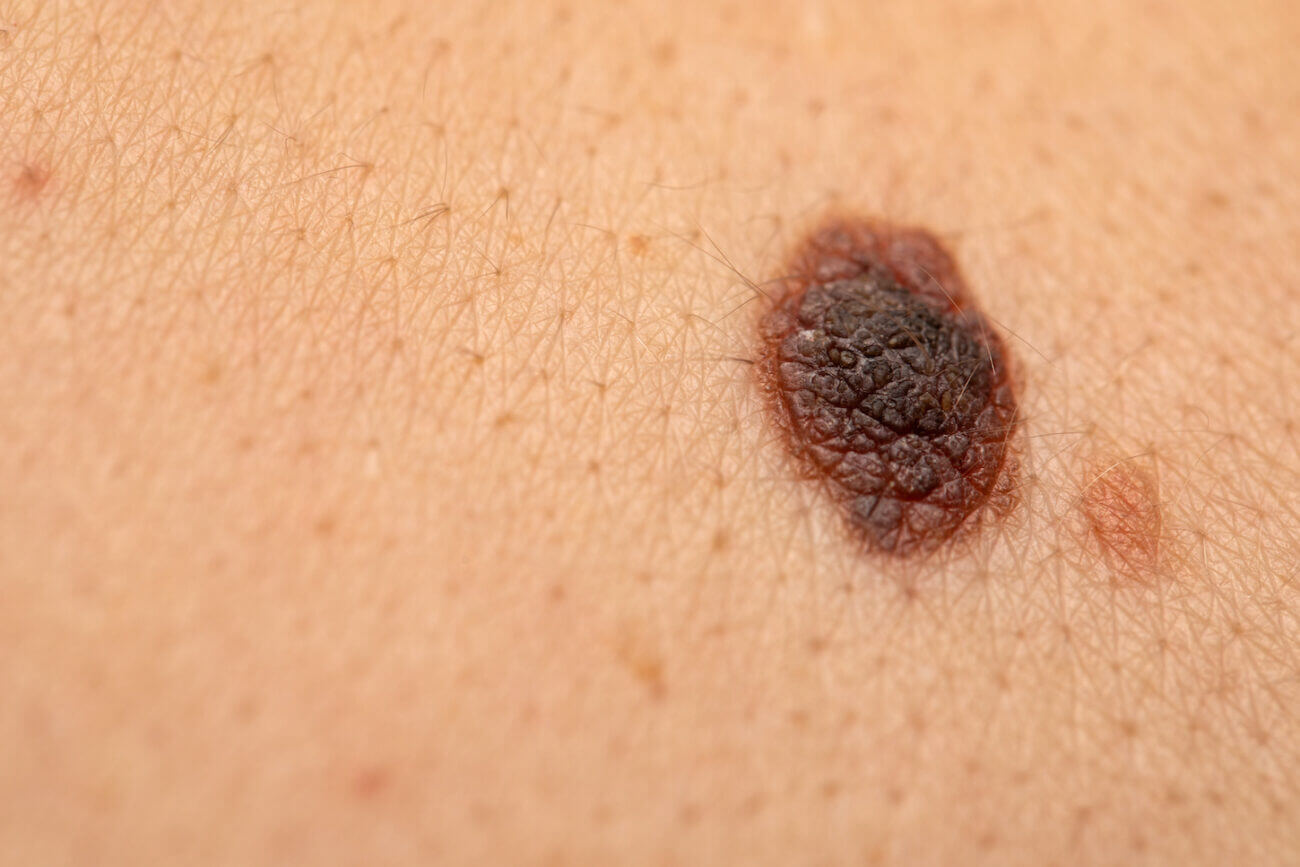