With 50,000 nursing vacancies before the pandemic hit, staff were already extremely stretched. 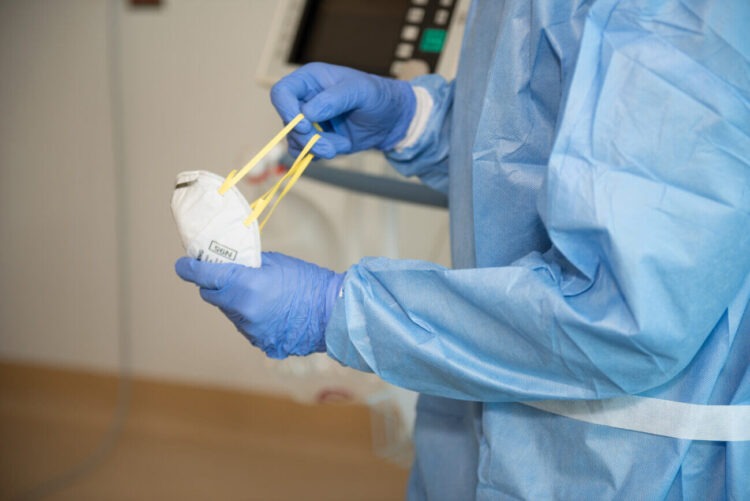 Researchers reported an altruistic theme with nurses wanting to help as much as possible.

Nurses who were redeployed to hard-hit areas during the pandemic admit that while it was stressful, it was often necessary.

Researchers from Anglia Ruskin University (ARU) spoke to 55 UK registered nurses at NHS hospitals who were redeployed to hard-hit areas during the pandemic.

A total of 90% of those surveyed felt stressed or anxious during their redeployment, with some reporting that it affected their ability to work.

However, 47% said the change of job role had no impact on their willingness to work, with many reporting they felt strong motivation to help during the pandemic.

Even among the 40% who did say the change of role affected their willingness at work, an altruistic theme emerged, with many nurses feeling that it was morally necessary, despite their reservations.

A strong duty of care.

Co-author Dr Nebil Achour, Associate Professor in Disaster Mitigation at Anglia Ruskin University (ARU), said: “Our findings suggest that nursing in the UK has been facing serious challenges before the outbreak of the COVID-19 pandemic. With 50,000 nursing vacancies before the pandemic hit, staff were already extremely stretched.

“The study revealed that redeployment, a critical workforce strategy, was a source of great stress and anxiety for nurses.”

Co-author Helen Ballantyne, who carried out the research while studying at ARU, said: “Despite the concerns raised, around 44% of the participants viewed their redeployment positively, compared to 34% who were negative about it. Nurses feel a strong duty of care and wanted to help as much as they could.

“Nursing staff play a major role in the resilience of the healthcare service, which cannot be achieved without a comprehensive resilience strategy that integrates disaster preparedness and management within the day-to-day operation. Failing to do so can lead to less resilient staff and a vulnerable healthcare service.” 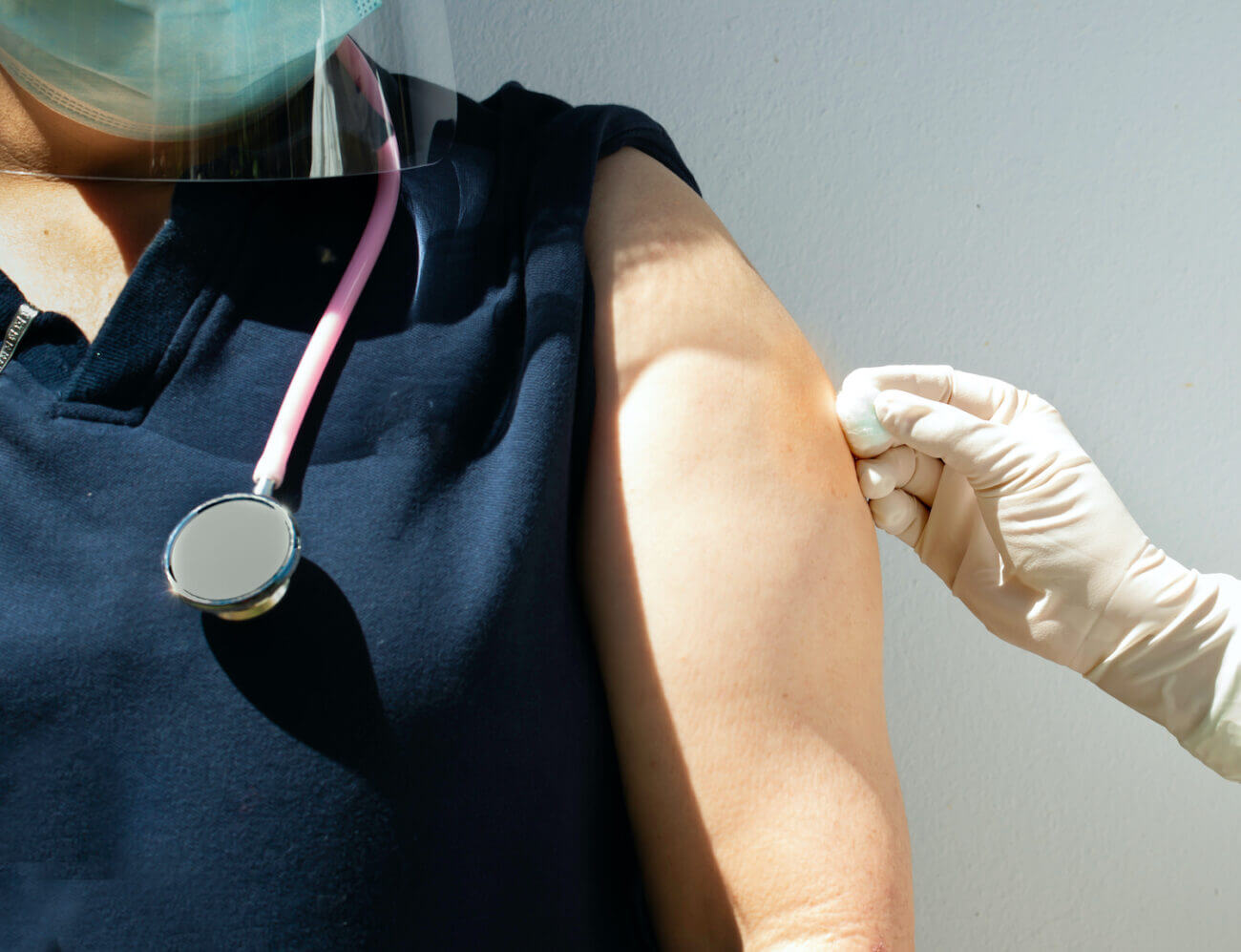