A severe national shortage of Yellow top and Purple top blood tubes is having a significant impact on hospitals and GP surgeries. 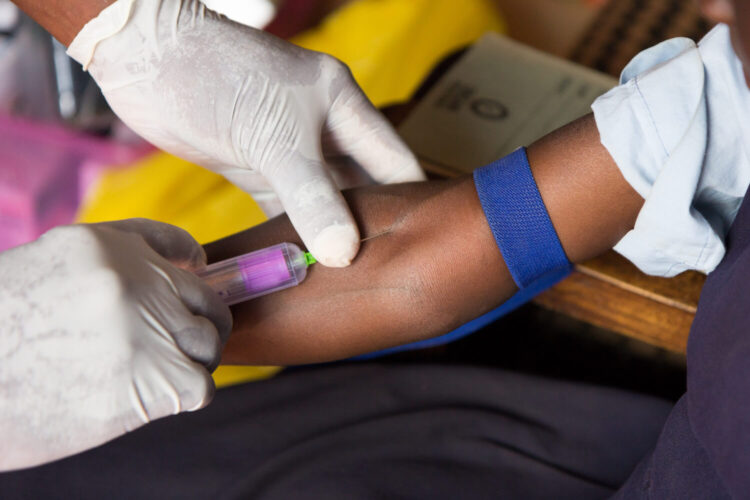 The BMA has called upon NHS England to declare a “critical incident”.

The British Medical Association (BMA) has issued a stark warning about the “very difficult choices” healthcare workers will be forced to make amid a shortage of blood test tubes.

A severe national shortage of Yellow top and Purple top blood tubes is having a significant impact on hospitals and GP surgeries.

The shortage means doctors and nurses are having to make “very difficult choices” about who is allowed blood tests.

The BMA has called upon NHS England to declare a “critical incident”.

BMA council deputy chair, Dr David Wrigley, explained that “We are at a very perilous point and it’s surprising that NHS England hasn’t declared a critical incident given the very strong possibility that NHS organisations may temporarily lose the ability to provide lifesaving diagnostic testing.”

As a GP he is worried that practices “will now have to spend hours assessing which already scheduled tests can or cannot be cancelled and this takes time away from frontline patient care when it is most needed. Cancelling tests makes patients anxious and can mean a missed diagnosis.”

Dr Vishal Sharma, BMA consultants committee chair, adding: “The very suggestion that an acute hospital trust needs to reduce testing by 25% is highly alarming.” Dr Sharma also questions the “over-reliance” on one manufacturer who appears to have allowed “stocks to run so low that patients will now suffer as a result.”

Warning, “we could very easily end up in a catastrophic position, particularly in hospitals where patients come to serious harm.”

Adding to the workload.

A report published earlier this year revealed that NHS workers are already suffering burnout from chronically excessive workloads and staff shortages – the current shortage is likely to add to that pressure.

The total waiting list for treatment is unsurprisingly sitting at an alarming 5.45 million, with the enormous backlog of patients awaiting surgical treatment that will take at least five years to address.

A Department of Health and Social Care spokesperson said: “We have secured tens of millions of additional blood tubes, including importing additional supplies from the EU and the US, which will be available to the NHS soon and there continues to be stock in place to ensure clinically urgent testing continues.

“Patient safety is always the top priority and we continue to work closely with NHS England, the devolved administrations, and the NHS to minimise any impact on patient care.” 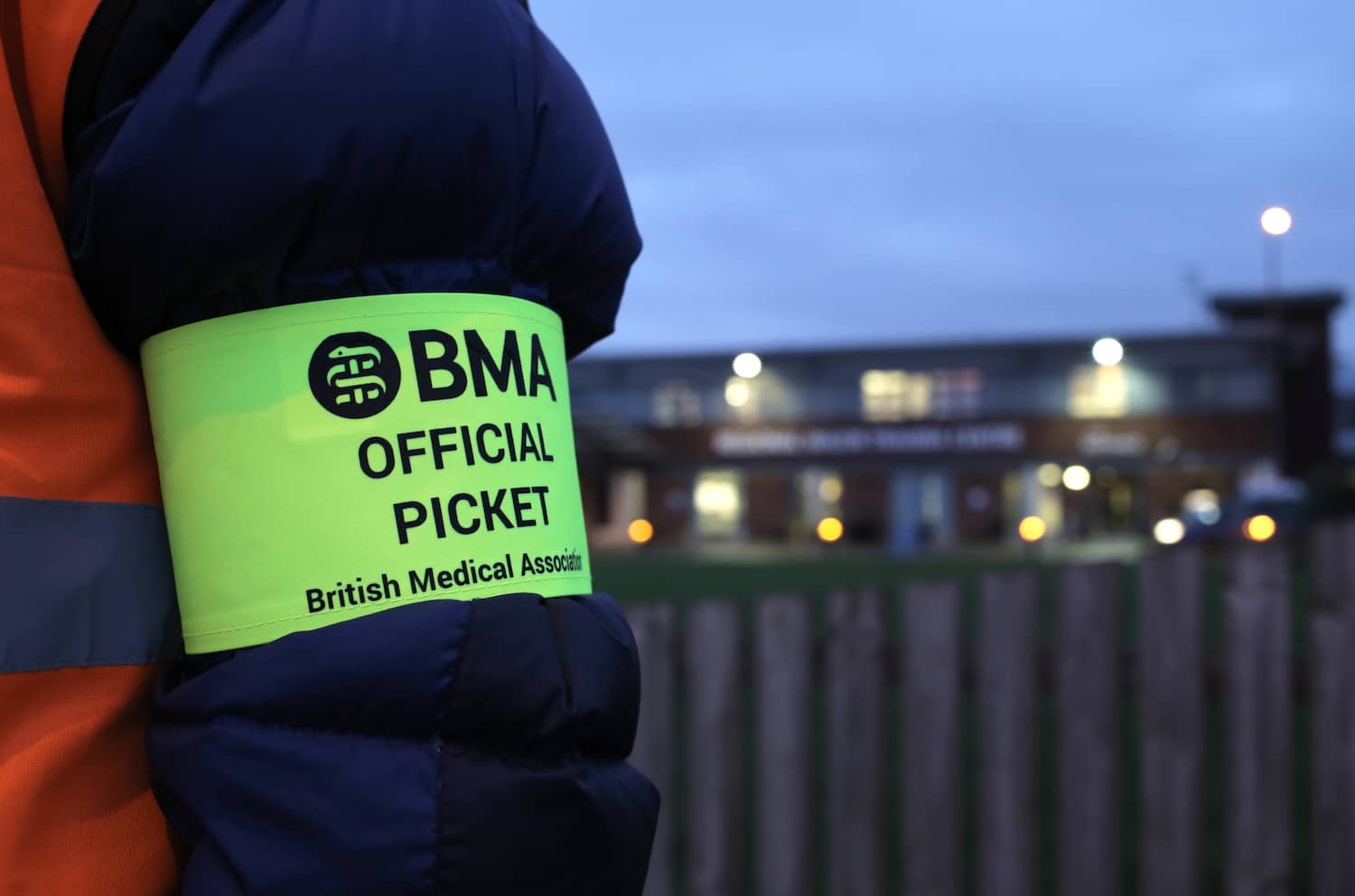 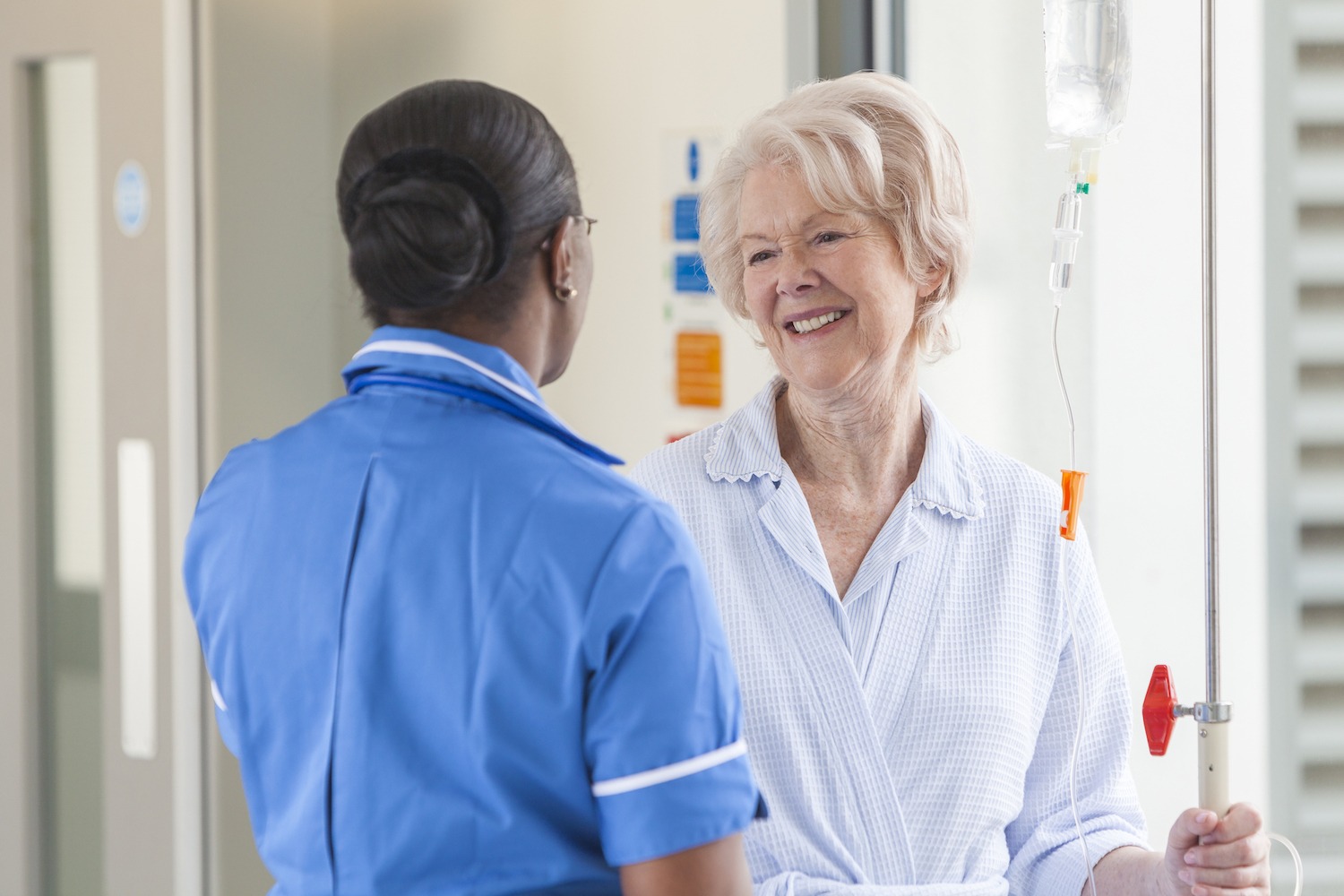 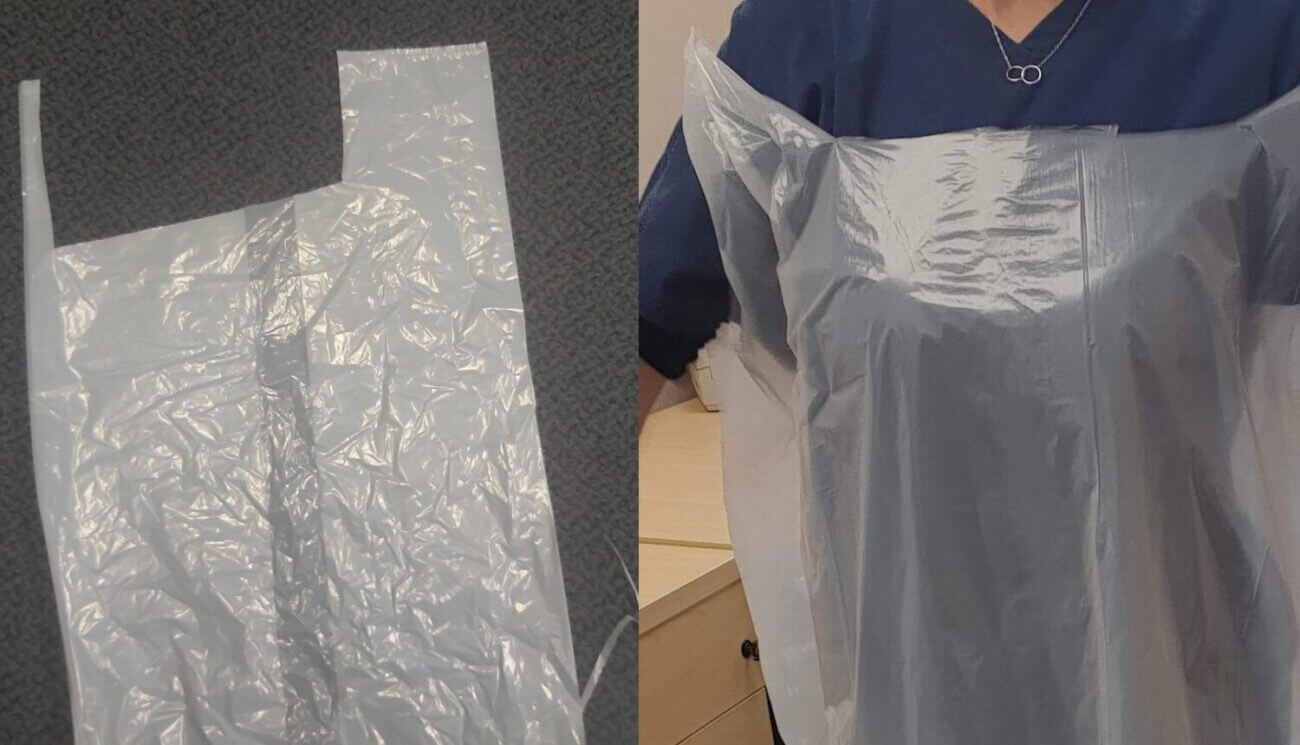