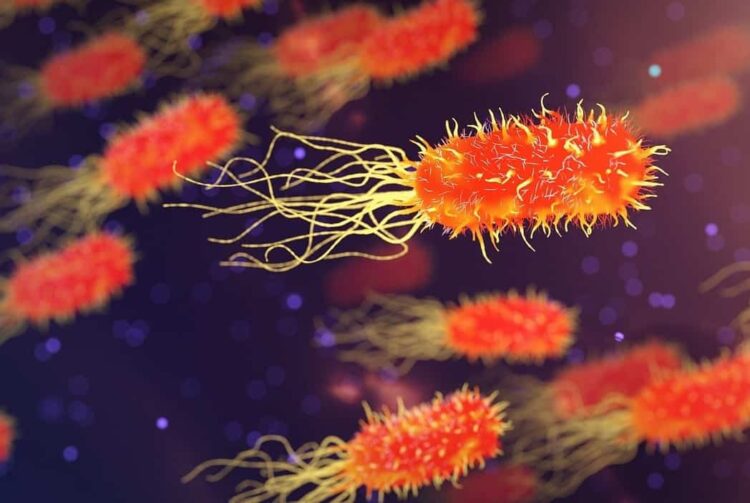 The bacteria has also developed a ‘sweet tooth’ allowing it to thrive in the sugar-rich Western diet.

Clostridium difficile (C Diff or C difficile), the diarrhoea-causing and highly infectious superbug, has evolved to spread more easily in hospitals and evade the measures put in place to stop it, claim scientists.

The largest-ever genomic study of the bacteria, published in Nature Genetics, has shown how the bacteria has evolved into two separate species, with one group highly adapted to spread in hospitals.

Genetic changes have also revealed that the newly emerging species of Clostridium difficile has developed a ‘sweet tooth’ allowing it to thrive in the sugar-rich Western diet.

The researchers found that this emerging species, named C. difficile clade A, made up approximately 70 per cent of the samples from hospital patients.

C. difficile bacteria are found in the digestive system of about 1 in every 30 healthy adults and usually form part of the normal gut flora.

However, some antibiotics can interfere with the balance of bacteria in the bowel, which can cause the C. difficile bacteria to multiply and produce toxins that induce severe diarrhoea.

When this happens, C. difficile can spread easily to other people because the bacteria are passed out of the body in the person’s diarrhoea.

Once out of the body, the bacteria turn into resistant cells called spores.

Dr Nitin Kumar, joint first author of the study from the Wellcome Sanger Institute, said; “Our large-scale genetic analysis allowed us to discover that C. difficile is currently forming a new species with one group specialised to spread in hospital environments.

“This emerging species has existed for thousands of years, but this is the first time anyone has studied C. difficile genomes in this way to identify it. This particular bacteria was primed to take advantage of modern healthcare practices and human diets, before hospitals even existed.”

Dr Trevor Lawley, the senior author from the Wellcome Sanger Institute, added; “Our study provides genome and laboratory-based evidence that human lifestyles can drive bacteria to form new species so they can spread more effectively.

“We show that strains of C. difficile bacteria have continued to evolve in response to modern diets and healthcare systems and reveal that focusing on diet and looking for new disinfectants could help in the fight against this bacteria.”