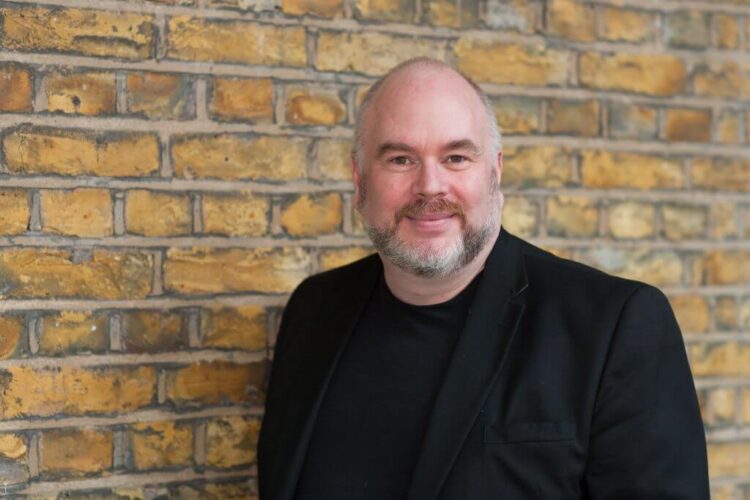 Today the College announced it was suspending Mr Dawes with immediate effect.

Concerns have been raised over the Royal College of Nursing‘s (RCN) very public handling of an investigation into its elected chair of council.

Earlier this week Dave Dawes announced he would voluntarily step aside as Chair of the College’s ruling council after he was made aware of complaints around his conduct.

Today the College made a statement announcing it was suspending Mr Dawes from all his roles with immediate effect.

Mr Dawes has since criticised the RCN’s very public handling of the process, questioning a lack of confidentiality, and says he fully intends to clear his name.

In a statement earlier today, the College said; “Dave Dawes has been temporarily suspended from Council and his seat in the North West region, pending the outcome of the external investigation.”

A previous statement explained “In the past week, the RCN has received complaints about the conduct of the Chair of RCN Council.

“We take any such complaint extremely seriously and have a robust member resolution policy which allows for independent investigations to be carried out.”

The announcement comes following the resignation of numerous respected nursing leaders from the College over the past twelve months. Dame Donna Kinnair and Dr Joan Myers were the latest in the flurry of resignations earlier this month.

Mr Dawes told NursingNotes that he has concerns over the unions handling of a “supposedly confidential” investigation but admits he is “optimistic” about the outcome.

He said; “I am disappointed that the RCN is broadcasting all the details of a supposedly confidential process. Our internal policies are clearly not being followed and this is of concern.

“However I remain optimistic about the outcome of the process and fully intend to clear my name.”

No information has been made public about the complaints made.