Do I really need to count a patients respiratory rate for a minute? 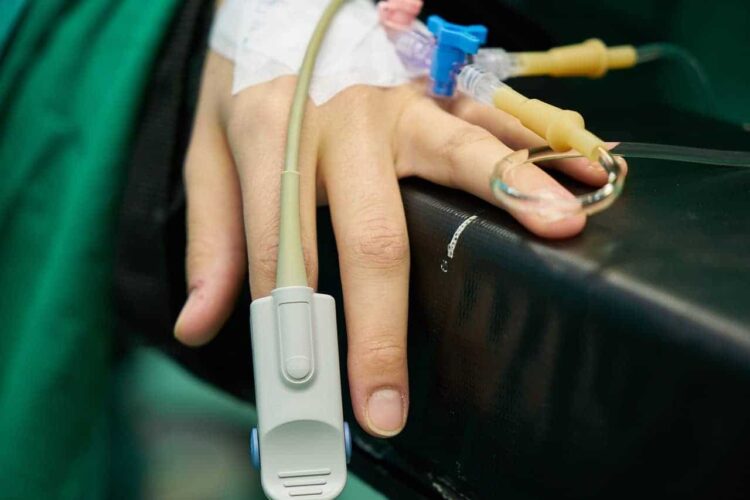 Some staff feel that sixty seconds can be better spent.

It is well documented that the respiratory rate is the least accurately recorded vital sign but yet it can be the most important.

Reseach suggests that many students and registered nurses believe they are enhancing patients’ outcomes by performing tasks other than counting a patient’s respiratory rate for the full sixty seconds.

The research, completed by Flenady et al, suggests that this debate isn’t rooted in laziness but instead staff believe they are enhancing patients’ outcomes by performing tasks other than counting a patient’s respiratory rate.

Do I really need to count for a whole minute?

Yes! It is vitally important you count a patients respiratory rate for the full sixty seconds rather than counting for a shorter period and multiplying, or worse, estimating.

Respiration has differing patterns and without observing these for a whole sixty seconds you are unlikely to obtain an accurate measurement. 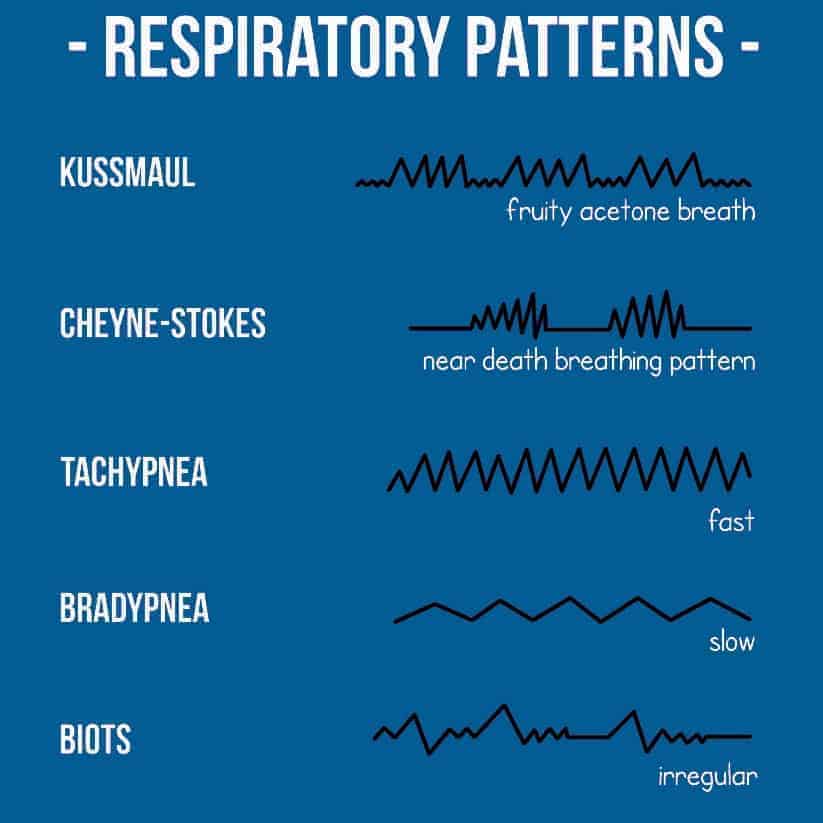 The critically unwell patient also sometimes tend to have apneic episodes and counting for a short period may not reveal these until a patient is in full respiratory arrest.

How should I count a respiratory rate?

You should count each full cycle of inspiration and expiration for a full sixty seconds.

Why is respiratory rate important?

Haemostasis and the bodies compensatory mechanisms mean that a change in respiratory rate could be one of the first indicators of deterioration in physiological condition.

Changes to a patients respiratory rate can indicate a number of things such as hypoxia, neurological or metabolic changes.

Picking up on these changes early should lead to earlier medical intervention and therefore better patient outcomes.