Figures suggest that hospital consultations have doubled in a decade, emergency admissions have risen sharply and the NHS is short of nearly 100,000 staff. 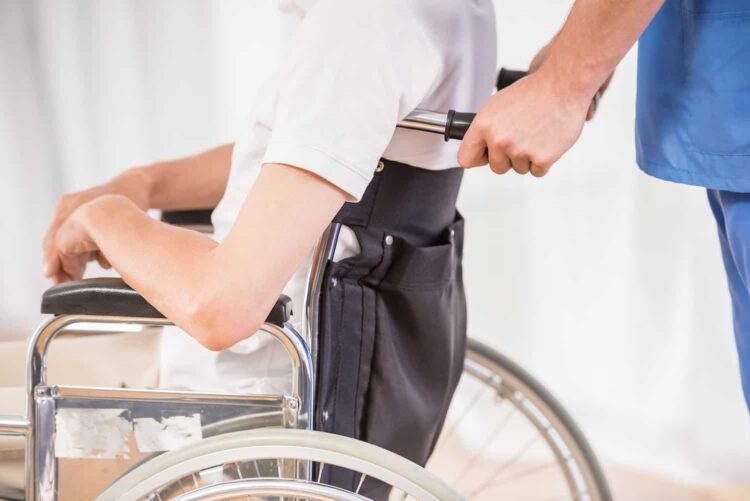 The Daily Mail has launched a campaign to recruit thousands of its readers “to help patients and take pressure off frontline staff.”

The recruitment drive, which the newspaper claims is the biggest in Britain since the 2012 Olympics and backed by health unions, is a partnership between the Mail and the charity Helpforce.

The newspaper is calling on its reader to “step in with practical support and a helping hand.”

Those signing up for the Christmas appeal will be asked to pledge as little as a day a month, or three hours a week, for a minimum of six months.

The campaign has been backed by both The Royal College of Nursing (RCN) and Unison.

However, critics have said the appeal only reinforces the claims of chronic underfunding of the health service. One nurse said; “While volunteers are wonderful, they cannot make up for the shortage of Registered Nurses. Nurse to patient ratios have a direct impact on patient mortality rates.”

Figures suggest that while hospital consultations have doubled in a decade, emergency admissions have risen sharply and the NHS is short of nearly 100,000 staff – there has been no proportional increase in NHS funding to ensure the needs of patients are being met.

Dame Donna Kinnair, Acting Chief Executive and General Secretary of the RCN, told the newspaper: “Volunteers make an outstanding contribution to the health service, making a difference to the lives of staff and patients, and were rightly recognised alongside nurses throughout this year’s “NHS at 70” celebrations. The NHS must always be careful to use volunteers appropriately, especially when the frontline struggles with severe staff shortages.

“While volunteers can never replace qualified staff or carry out any aspect of their professional work, there are many fulfilling ways in which volunteers can contribute.

Sara Gorton, Head of Health at Unison, said: “Volunteers provide valuable support to the NHS, from fundraising to keeping patients company. It’s important though they’ve given appropriate tasks, not just used as substitutes for paid healthcare staff. That’s why we’re pleased to be developing this charter with Helpforce.

“The hope is this will build respect between volunteers and NHS workers, and boost their relationship. That means everyone will benefit.”