It comes after a hospital advertised for a "Non-Medical Consultant" to work in the Trust's Emergency Department. 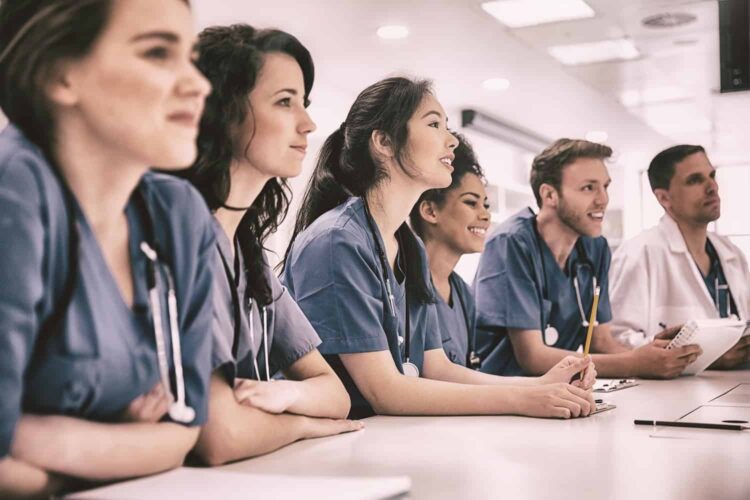 The job advert has sparked intense debate on social media.

Doctors have compared nurses to “flight attendants” in an online row over an Advanced Clinical Practitioner (ACP) role.

It comes after Blackpool Teaching Hospitals NHS Foundation Trust advertised for a “Non-Medical Consultant” to work in the Trust’s Emergency Department.

The £65,000 to £75,000 a year role requires significant previous clinical experience at Band 8a, a Master in Advanced Clinical Practice, completion of the Royal College of Emergency Medicine’s (RCEM) ACP curriculum, “Consultant Level Practice”, and ideally a PhD.

However, controversially, the postholder would work be required to work in “a non-medical consultant role” that would “ultimately involve clinical work on the tier 5 (consultant) rota.”

The job advert has sparked intense debate on both Twitter and Reddit, with both junior and senior doctors comparing the role to “flight attendants piloting the plane” and even questioning the purpose of the role.

In a small snap poll undertaken by NursingNotes, all but two ACPs admitted they did not currently support the implementation of a tier 5 role but did admit being disappointed by the conduct and views of their medical colleagues.

One trainee ACP explained on Twitter, “We are not competing with you – we are there to support you. We are there not to replace consultants or you but to improve service, that including your training, your rota, your research skills and education.”

Earlier this month, the RCEM published a statement covering the use of ACPs in Emergency Medicine.

It read, “For the avoidance of doubt: we are aware of recent comments on social media regarding ACPs in Emergency Medicine.

“We find comments questioning the value and clinical credibility of ACPs unprofessional and deeply offensive to that group of clinicians, who are our colleagues working alongside other professional groups within EDs.”

The RCEM clarified that while ACPs are currently expected to work at a CT3 physician, or RCEM tier 3 clinician level, there is scope for “progressive entrustment” in the future.

“RCEM workforce guidance states that ACPs should not be supervising EDs at night in the role of a tier 4 clinician. However, as part of our efforts to consider sustainable careers, we are looking at what the future holds, and we anticipate that this includes progressive entrustment of ACPs within EDs.

“The future of EM includes a diverse workforce from many professional backgrounds, and ACPs are a hugely important and valued part of that workforce.” 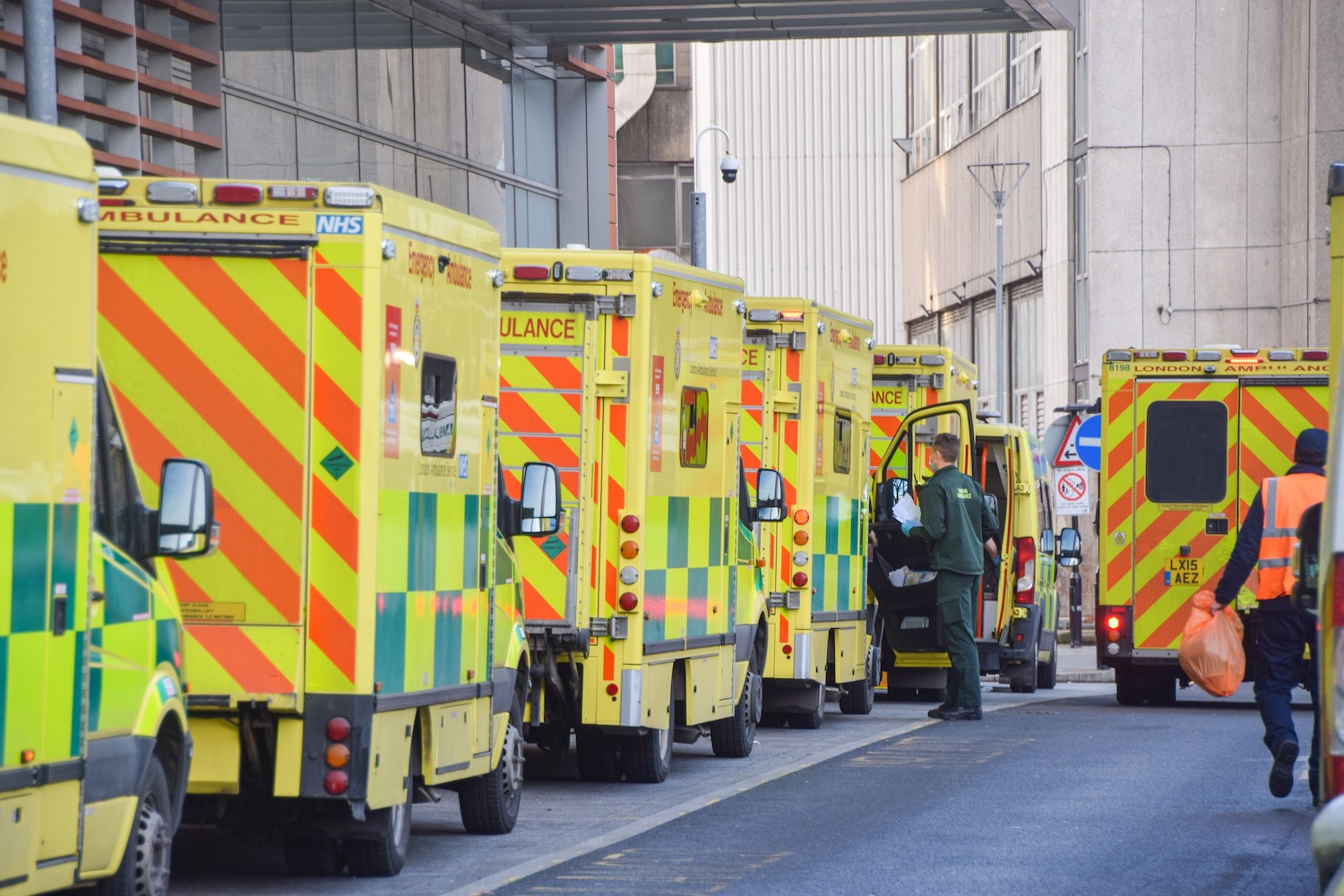 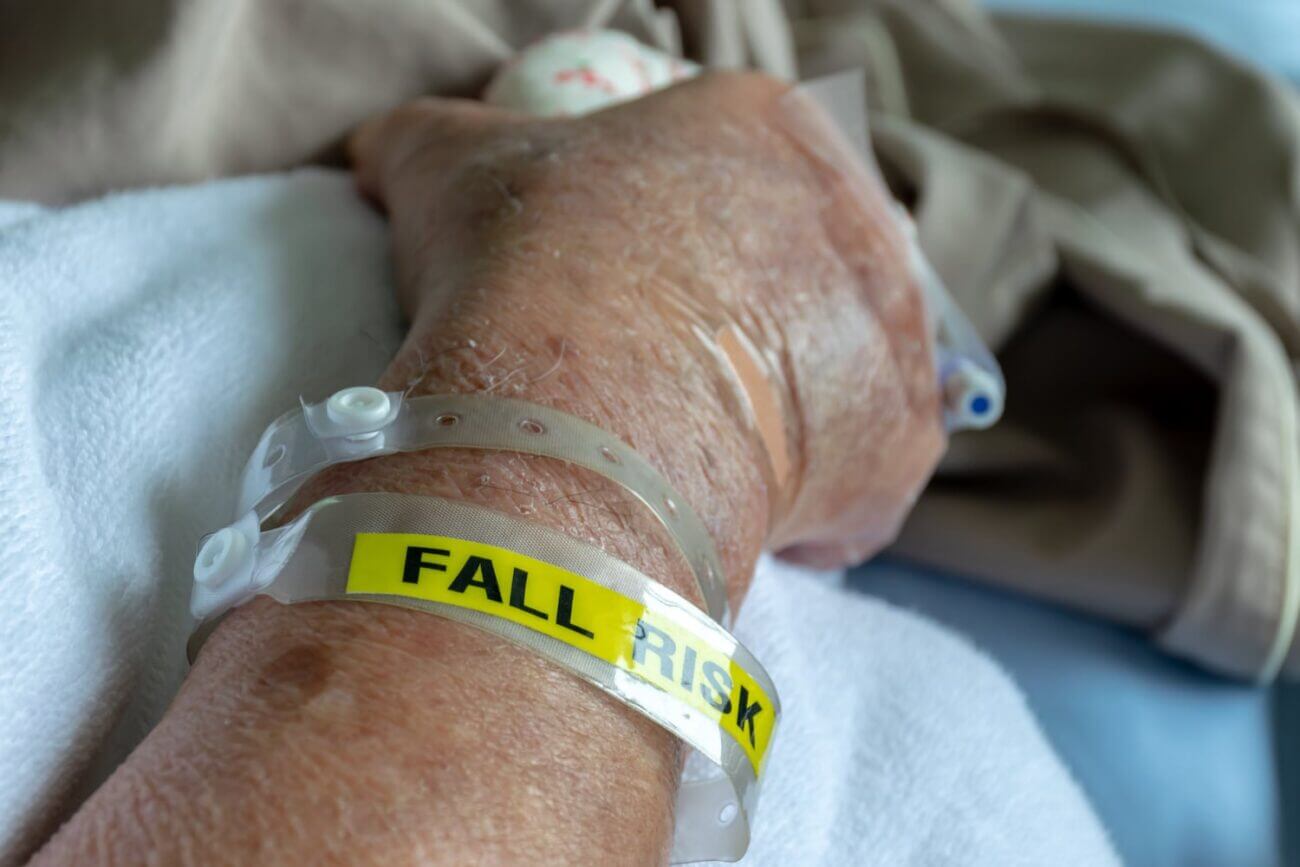 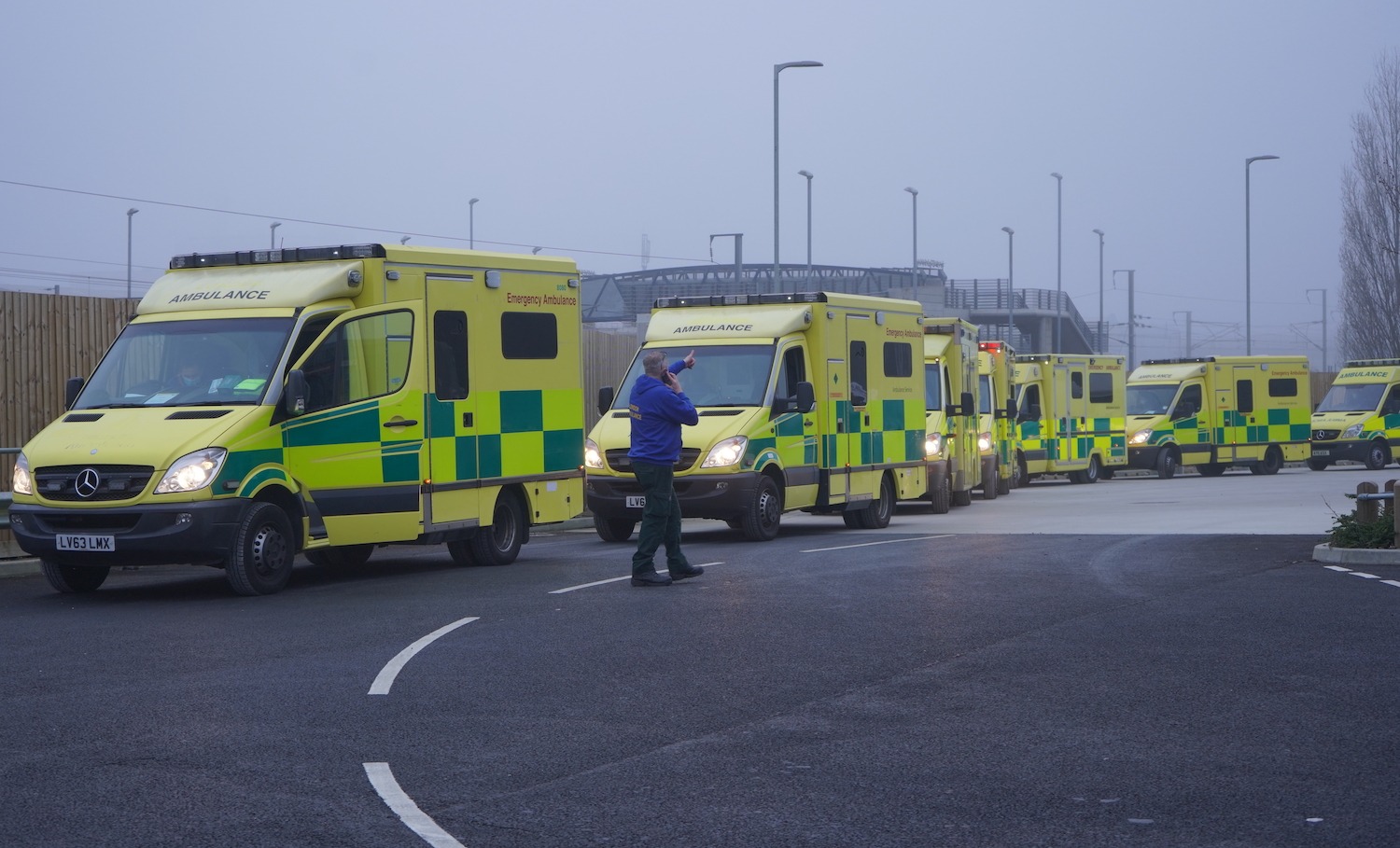