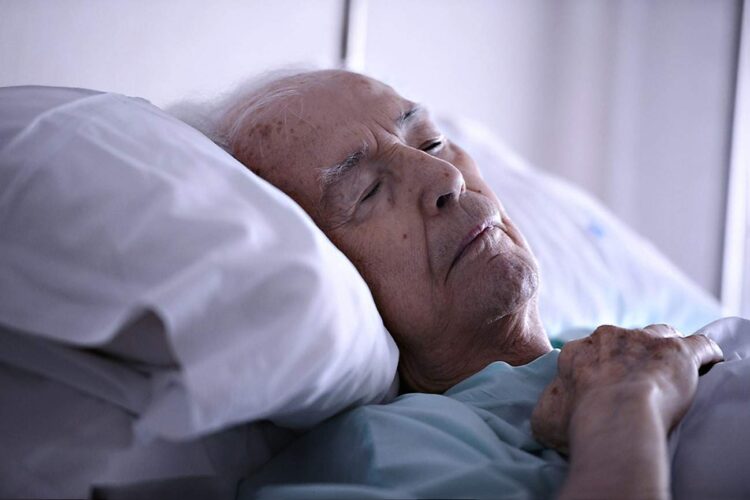 The NHS staffing crisis is set to worsen as the number of student nurses is on a steady decline.

The nurse staffing crisis looks set to worsen as UCAS figures released today show nursing student numbers in England have fallen by a further four percent in the last year, and 11 percent since student funding was removed in 2016.

With England’s health care services already struggling to cope in the face of 40,000 nursing vacancies, the RCN has warned the fall in student numbers further jeopardises the future supply of nurses and puts safe patient care at risk.

In 2015, Ministers sold their reform of nurse student funding as a way to boost student places and increase the number of trainees in England. Yet today’s UK-wide picture shows a two percent drop across the four countries, from 21,030 students placed compared to 21,490 in 2017, and an eight percent drop since 2016.

Lack of a comprehensive workforce strategy.

There has been a further fall in the number of mature nursing students since funding was removed in 2016, with numbers dropping ten percent UK wide.

In England, the situation is even worse, with a 16 percent drop since student funding was removed in 2016 which could leave specialist areas worst hit by the wider staffing crisis, such as learning disability and mental health nursing, struggling to recruit. Both of these areas rely on students with significant life experience – with fewer mature students due to start in September, today’s figures mean staffing levels could fall further.

The lower student numbers also mean the Government has fallen further behind its target of 10,000 extra nurses and allied healthcare professionals taking up placements in England by 2020, announced last year.

We are jeopardising patient care.

Dame Donna Kinnair, Director of Nursing Policy and Practice and the Royal College of Nursing, said: “Ministers’ decisions on student funding have left nursing in managed decline. Today’s figures should be the wake-up call the Government needs to properly address the staffing crisis that’s putting safe and effective patient care at risk.

“It is time to stop tinkering around the edges – the Government’s ad-hoc approach is clearly not working. We urgently need comprehensive workforce plans that safeguard recruitment and retention and responds to patient need in each country. This should include a range of incentives to attract more nursing students.

“Though we will see additional students placed through clearing in the coming weeks, today’s figures mean fewer nurses will enter our understaffed healthcare system in three years’ time, further jeopardising patient care. This situation cannot be allowed to continue.

“The Government is nowhere near recruiting the 10,000 extra health care students we were promised by 2020. We need nurses with the education and skills to lead patient care. It’s time for Ministers to take decisive action to address the nursing shortage and keep patients safe.”