Bursaries for student nurses and midwives in Wales extended until 2020

Unions claim another single year extension is not enough. 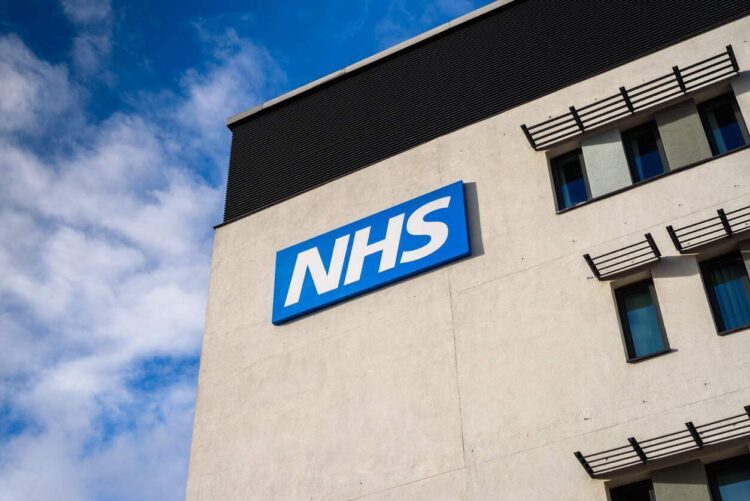 Students must commit to working in Wales for at least two years post qualification.

Student nurses and midwives in Wales will continue to receive NHS bursaries until 2020, the Welsh government has announced.

Ministers in Wales have announced the NHS Bursary will be offered to students starting nursing, midwifery and allied health professional courses in the 2020-21 academic year.

Students must commit to working in Wales for at least two years post qualification or face paying back up to £25,500 in tuition fees.

Student nurses in Northern Ireland and Scotland also still have access to bursaries, with the Scottish offering rising to £10,000 by 2020.

In England, the bursary was abolished for nursing students beginning their courses in 2017 and beyond.

Despite the announcement, the Royal College of Nursing (RCN) claims another single year extension is not enough and has called on the Government for a funding commitment.

Helen Whyley, Director of the RCN in Wales, said: “The RCN welcomes this announcement. However, yet again we have a one-year extension to an essential funding stream for undergraduate nursing programmes, and it cannot continue indefinitely.

“The funding of nurse education in Wales is essential to building a sustainable workforce and filling the significant nurse vacancies across Wales. A bursary funding stream encourages and supports students from all socio-economic backgrounds to come to Wales to study.”

Helen added: “We know from the experience in England that removing an NHS bursary has seen the numbers of mature students coming into nursing fall dramatically. While there is currently a strong supply of applicants for student places at Welsh universities, with the lowest drop-out rate in the UK, we can’t make the most of this offer when it continues to be so short term.”

The number of student nurses is falling.

Since the abolition for the NHS Bursary, applications to study nursing in England have fallen by 30% since 2016, and more than 500 fewer students started nursing degrees last year.

Donna Kinnair, the RCN’s and General Secretary, said: “This is good news for prospective nursing students in Wales and will give more young people the confidence to enter our profession.

“The abolition of the bursary in England has failed to increase the numbers as intended, and the prospect of debt is deterring students from choosing nursing. As a result, applications to study nursing have fallen by 30 per cent since 2016, and over 500 fewer students started nursing degrees last year.

“It’s time for the government in England to commit to investing at least £1 billion into nurse higher education to help recruit, educate and retain the new generation of nurses we need to deliver safe and effective staffing across the health and care system.”

We need to go further.

Helen Rogers, Royal College of Midwives Director for Wales, said: “This is very welcome news. It will bring some financial certainty and stability for those intending to enter midwifery in that academic year.

“That the Welsh Government is not going down the same road as England, where bursaries have been scrapped, is to be applauded. It is vital for student midwives that the bursary is retained.

“Many student midwives already carry debt from a first degree and would not be able to train as a midwife without the bursary. Without the bursary we would almost certainly see a fall in applications to midwifery from those in lower income families and also mature students.

“This is a great move but we need to go further. I call on the Welsh Government to commit to keeping the bursary many years into the future. We need to be sending a message to younger people such as those in school thinking about future careers and choices. They need to know now that they can train as a midwife when they reach the right age, with a bursary to support them through it.”