Government ‘puts final nail in the coffin’ for NHS Bursaries 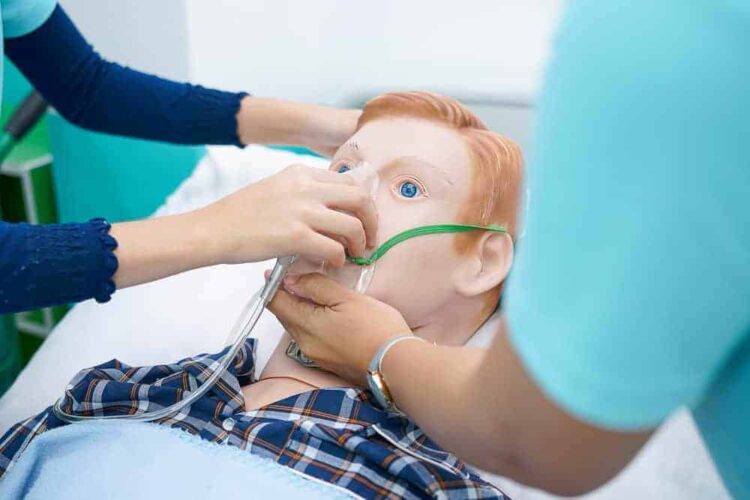 The government has voted to remove the NHS student bursary for post-graduate students.

In 2015, the Government removed bursaries for undergraduate students.

The ‘fast-track’ two-year course is currently undertaken by around 1000 ‘mature’ students every year and the change will, instead, see students rack up thousands of pounds of student loan debt – experts warn this will only further reduce nursing numbers.

The vote to remove NHS bursaries passed by 273 to 199 and comes at a time when there is a shortage of 40,000 in England alone and official UCAS figures show an exponential decrease in applicants.

Nursing leaders have warned that the ongoing, worsening shortage could lead to a repeat of the incident at Mid Staffs.

Failing the next generation of nurses.

Angela Rayner, Labour’s Shadow Education Secretary, said: “The Government has badly failed the next generation of nurses today by forcing through further cuts to their support and burdening health students with yet more debt.

“Labour will continue to fight these regressive cuts at every step to make sure health students can get the support they need.”

Jonathan Ashworth, Labour’s Shadow Health Secretary, said: “The Government’s decision to abolish NHS bursaries has led to a huge fall in numbers applying for these courses and will make the NHS staffing crisis even worse.

“Now Ministers are pushing ahead with further bursary cuts in the face of all evidence.

“By cutting bursaries for postgraduate students, the Tories’ vote tonight makes it even harder for people to train to work in the NHS.”

We need more Nurses. Not less.

Prior to the vote, Janet Davies, Chief Executive and General Secretary of the Royal College of Nursing, said: “The decision to remove undergraduate support resulted in a collapse in trainee applications. Ministers should think very carefully before risking a further drop at a time when our health and social care system is desperately short of nurses.

“This is the quickest way to train top-quality registered nurses and should be expanded, not cut off. The current shortage of nurses is jeopardising safe and effective patient care and the Government urgently needs to encourage more people to enter the profession.” 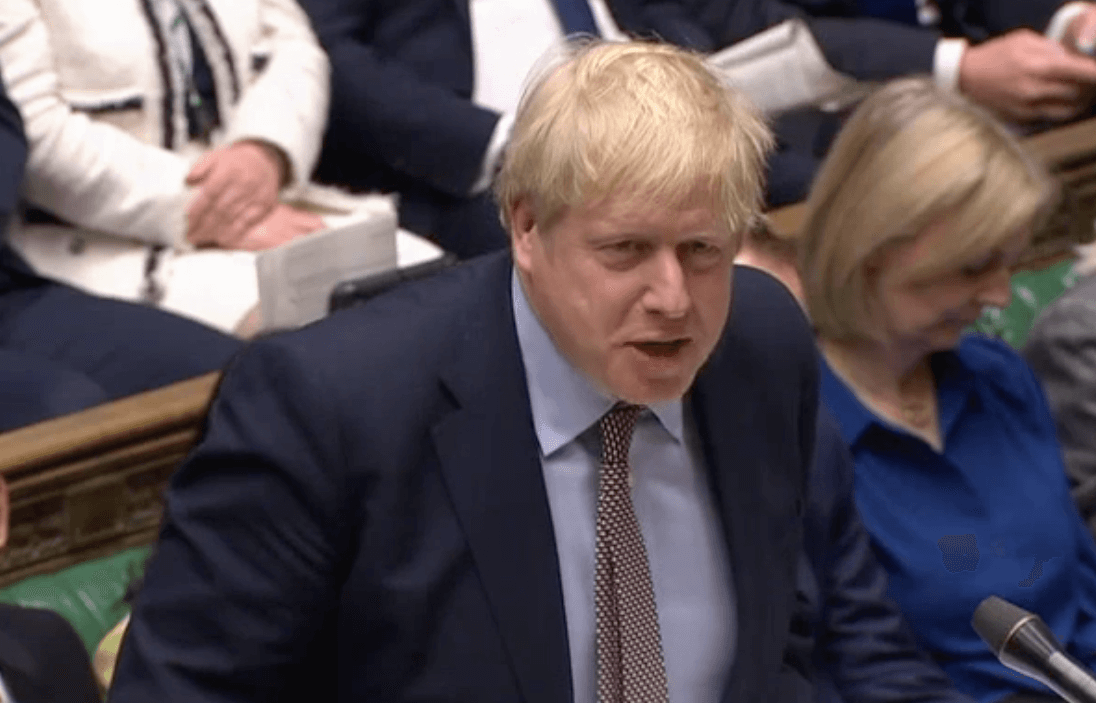 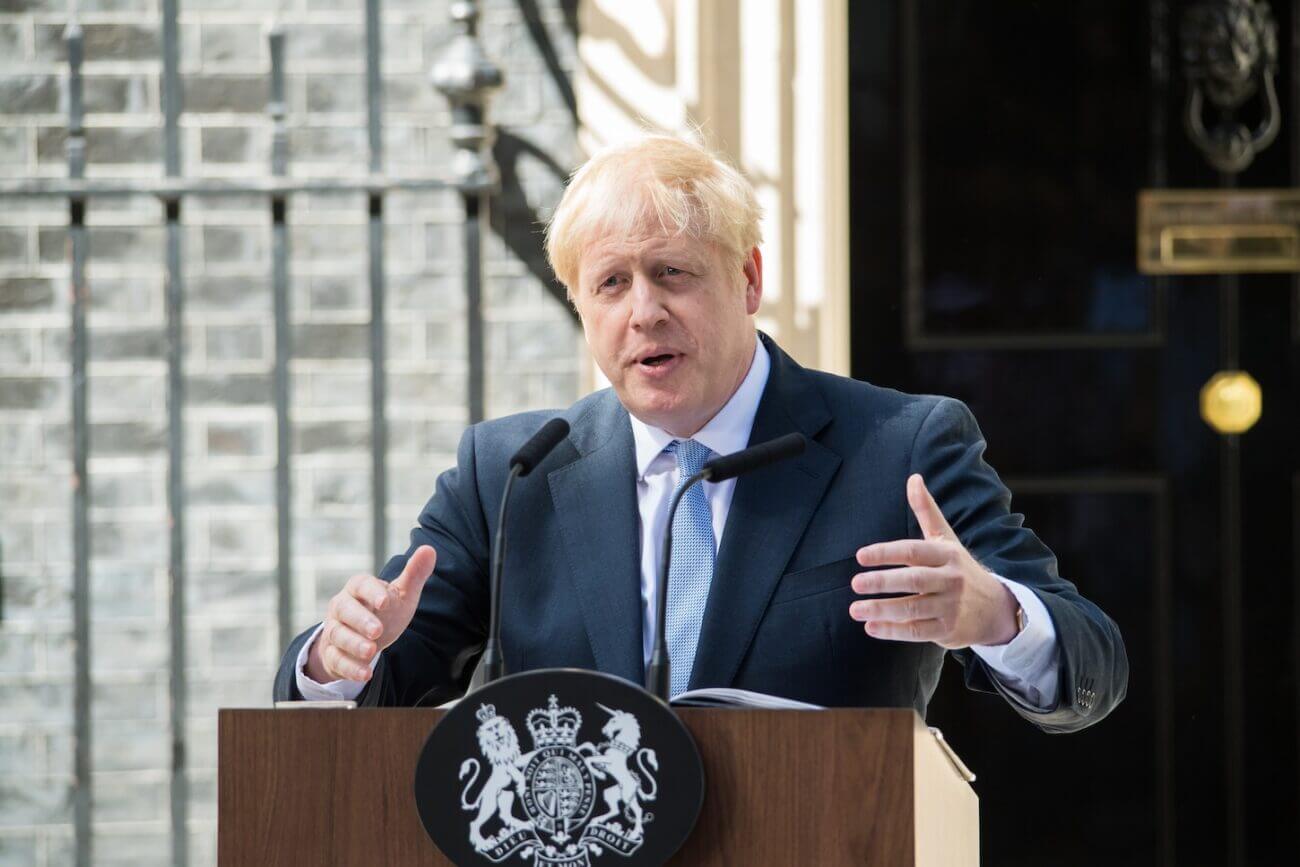 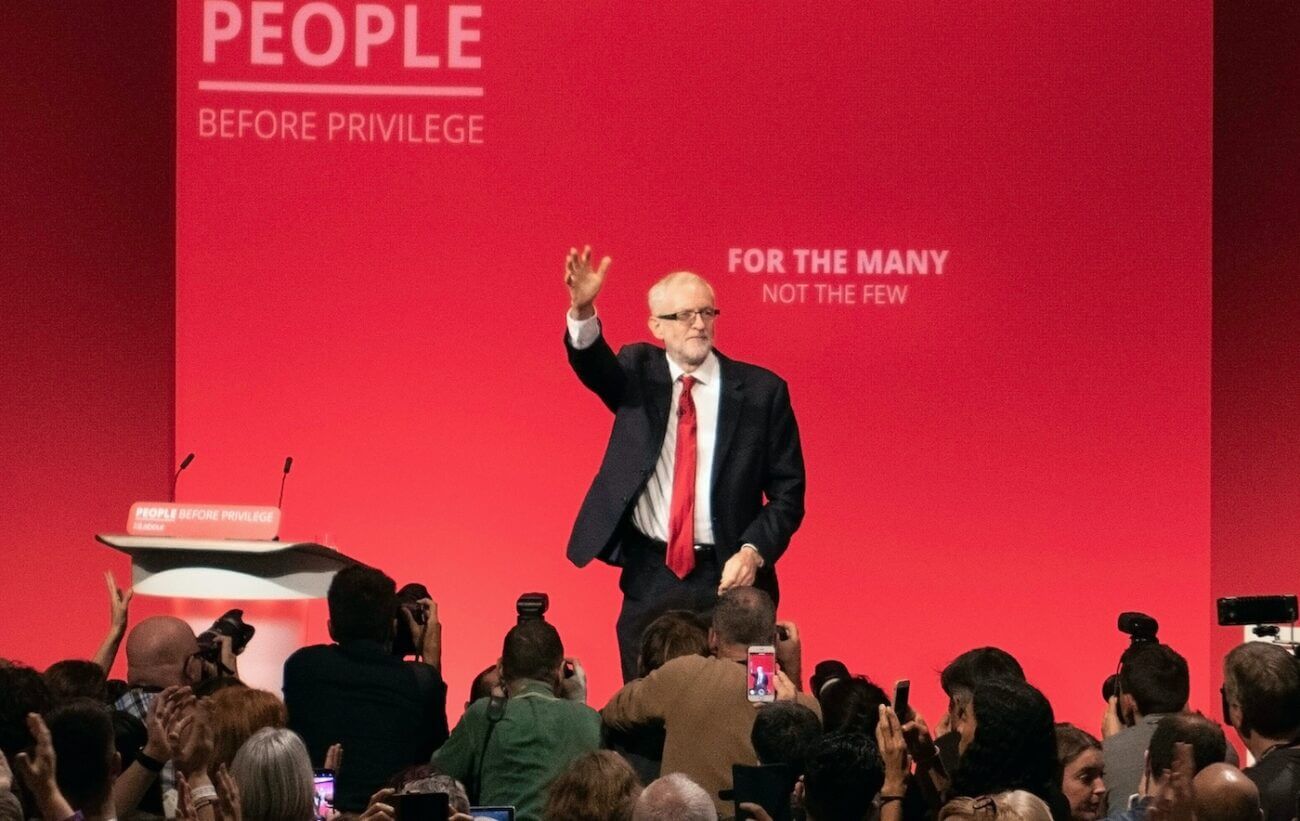