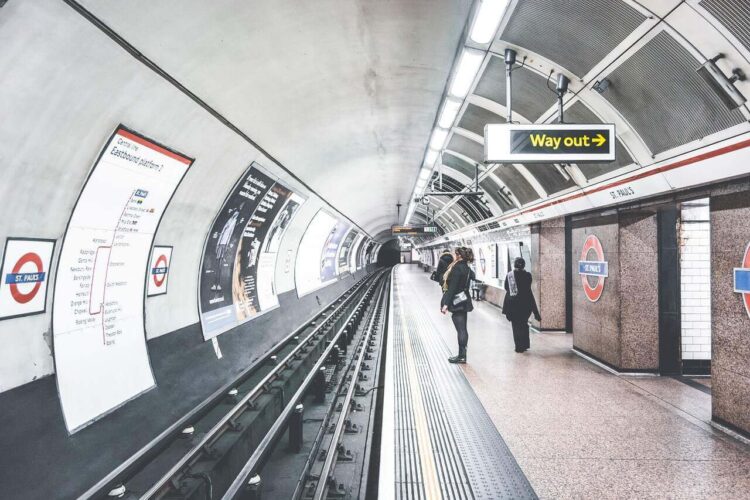 A ‘night-rider’ fare would allow workers to move between buses, tube, train, DLR or tram with a single ticket.

The Royal College of Nursing (RCN) alongside a research team at one of London’s top universities have together called on the Mayor of London to take urgent steps to address the transport needs of nursing staff and low-paid workers who provide vital services during the night.

Researchers from the Urban Innovation and Policy Lab at University College London (UCL) working alongside the RCN claim the London night-time economy is too heavily geared towards consumers rather than the low-paid workers who keep essential services running after dark.

Research by the Urban Innovation and Policy Lab highlights that 50 per cent of bus trips taken at night are journeys to and from work and that night-time workers are often working on low wages compared to day-time workers, spending a large share of their income on transport.

RCN London and UCL researchers are now calling on the Mayor to introduce a ‘Night-Rider’ fare that would allow night workers to move between buses, tube, train, DLR or tram in a single fare.

Launching this weekend, campaigners will be distributing specially made leaflets – ‘A night in the life of London’s night-time workers’ – along the Victoria line to members of the public.

RCN London Regional Director Jude Diggins, said: “London is an amazing and vibrant 24 hour city that is the envy of much of the world and night after night it is nursing staff who keep our hospitals running whilst many are out having fun.

“With nursing staff caring for the vulnerable and often dealing with the darker side of the night scene in London, investment in a 24-hour entertainment culture needs to be matched by increased investment in supporting health and other public workers to be able to afford safe and efficient transport.

“When finishing late at night or into the early hours our members tell us they will opt to take much longer trips on one mode of transport to save money, rather than the quickest and safest route which may involve taking buses, a tube and even a tram.

“A commitment from the Mayor to introduce a night-rider fare would allow nursing staff to switch between modes of transport for one fare.