Ministers rumoured to be reconsidering bursaries for some student nurses 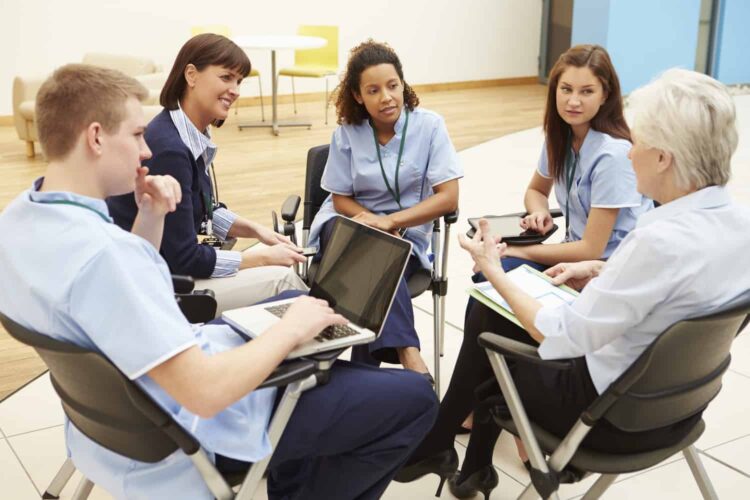 Ministers are looking to boost the number of mature, mental health and learning disability nurses.

Ministers are rumoured to be considering introducing new financial incentives such as a bursary or grant for student nurses.

The number of unfilled nursing vacancies throughout the NHS in England has risen to a massive 40,000 since minsters cut the NHS Bursary and replaced it with a student loan system in 2015.

Following the removal of the NHS Bursary, the University and College Admissions Service (UCAS) also reported an overall downturn in the total number of undergraduate applications with many universities being forced to turn to clearing in order to fill places.

Sources close to the issue confirmed to the Health Service Journal that ministers are looking at introducing a targeted cost of living grant, which could be between £3,000 and £5,000, in order to boost the recruitment of mature students alongside mental health and learning disability nurses.

‘Hopeful that an announcement will be made soon’.

Adding; “I confirm we are very closely involved to discussions with ministers and NHSE/I and have been working closely with the CNO and her team on providing our evidence to student funding.”

“It is particularly important for the NHS to increase the number of students training to become mental health and learning disability nurses. These courses have been hardest hit by lack of support for students. Moreover, they often work in community settings which suffer from significant staff shortages and insufficient capital investment,” she added.

Student loans ‘failed to deliver’ a boost to the nursing workforce.

Dame Donna Kinnair, Chief Executive and General Secretary of the Royal College of Nursing (RCN), said the college would welcome additional financial support for students after “the reforms of nursing higher education failed to deliver the boost to the nursing workforce the Government in England promised.”

“Without an immediate investment of at least £1bn a year into nursing higher education through tuition support and support for costs of living for students, the numbers won’t recover, let alone, increase the supply of nurses we need for the future.”