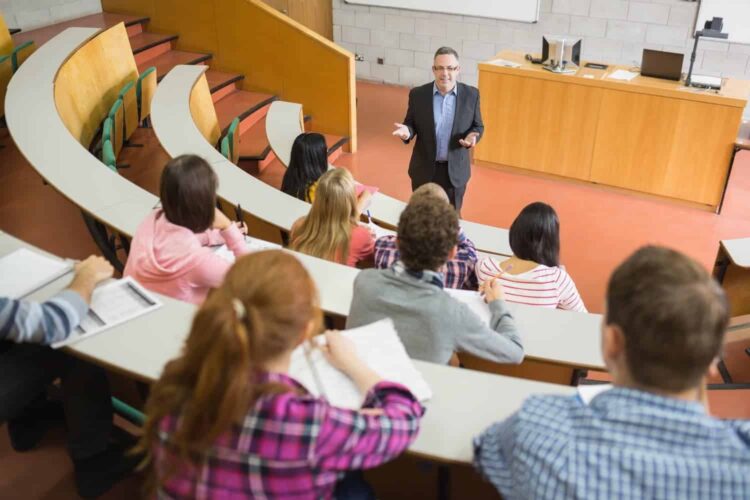 The number of people applying for nursing degrees is still 25% lower than in 2016.

Data released by the Universities and Colleges Admissions Service (UCAS) showing an upward trend in the number of applications to study nursing has been welcomed.

However, the Royal College of Nursing has warned that despite a small increase on last year, the number of people applying for nursing degrees is still 25% lower than in 2016 – the last year students received the bursary.

With an estimated 43,000 nurse vacancies in England, the College reiterated its calls for urgent investment in the upcoming budget to build the nursing workforce and claims the number of nursing degree applications remains far below what is required for staffing for safe and effective care.

Dame Donna Kinnair, RCN Chief Executive & General Secretary, said: “Today’s small increase in interest is positive but these figures should really focus minds – decisive action is needed, and with relative urgency, to rise to the scale of the challenge.

“Would-be nurses are still being put off by the requirement to pay tuition fees and the prospect of a lifetime of student debt.”

The RCN welcomed the government’s promise of a £5,000 grant to help students starting studies in September 2020 with living costs but has called for all nursing students to receive tuition fee support.

Dame Donna added; “A clear level of ambition was set late last year and nursing courses are yet to see a surge in interest. All the while, record numbers of nurse jobs are unfilled and patient safety is compromised.

“With just under 36,000 people applying to courses in England this year, compared to over 48,000 in 2016 – a 25% drop – the number of potential new nurses is way below what is needed to close the gap in the NHS in England, let alone what‘s needed for social care and public health.

“To see the promised 50,000 new nurses, we need to see the full range of support to build the nursing workforce.

“At the upcoming budget, I urge the chancellor to provide tuition fee funding for nursing courses and living grants that reflect genuine student living costs.”