Trainee nurses in England said they felt unsupported by their university and did not have access to correct or PPE while working in clinical areas. 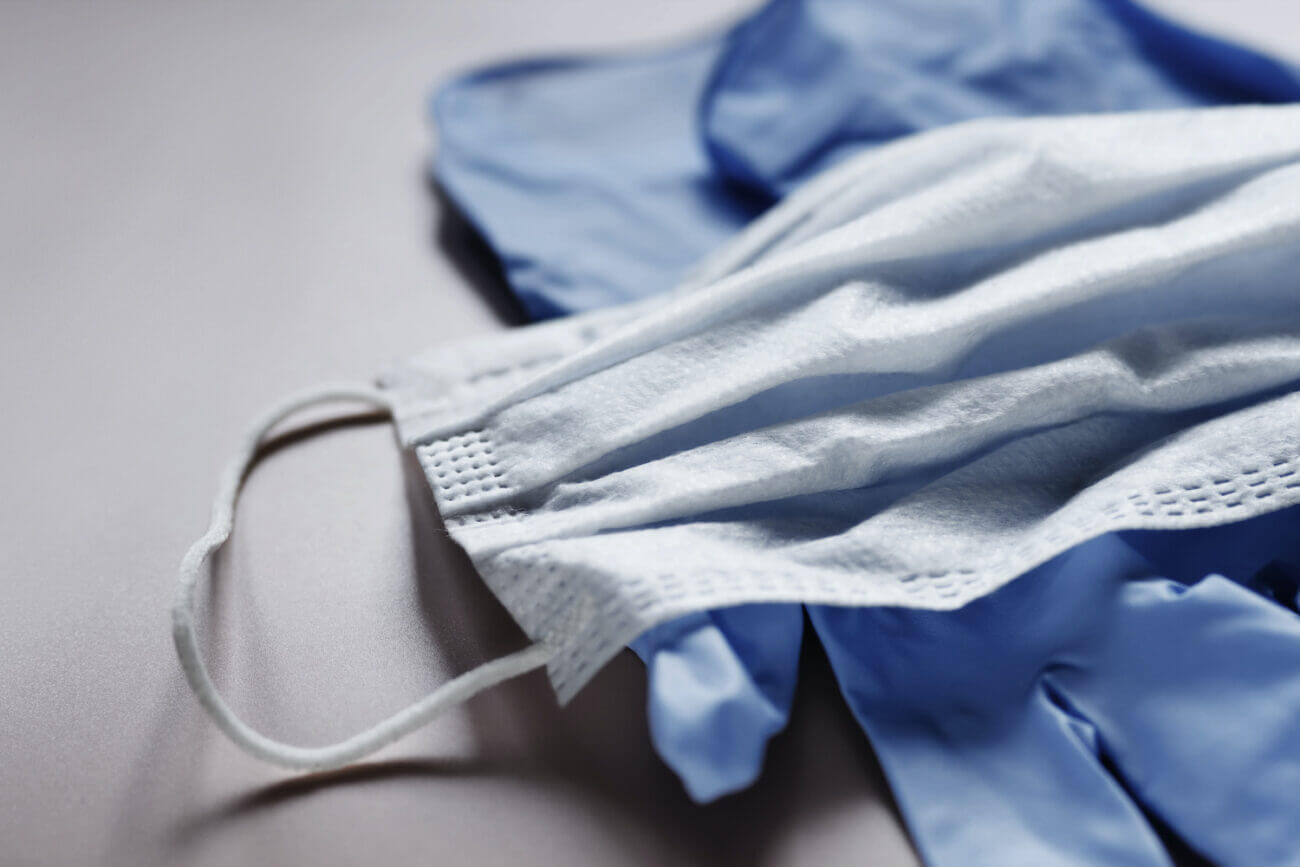 Those working in Northern Ireland, Wales, and Scotland reported much better experiences.

Student nurses in England felt unsupported and did not have access to the correct or adequate personal protective equipment (PPE), according to a new survey.

A survey of 698 student nurses from across the UK undertaken by NursingNotes reveals stark contrasts in their experiences during the first wave of the pandemic.

Earlier this year thousands of student nurses volunteered to work on the NHS’s frontline during the first wave of the COVID-19 pandemic.

Student nurses in England said they felt unsupported by their university (87%) and did not have access to correct or PPE while working in clinical areas (89%).

The majority said they felt supported by their placement area (95%) and achieved their required learning outcomes (71%).

In stark contrast, those on placement in Northern Ireland, Wales, and Scotland were shown to have a significantly better experience than their counterparts in England, with the vast majority of student nurses saying they felt well supported by their university (91%) and felt safe while working in clinical areas (77%).

In all areas, an overwhelming number of students on placement during the first wave of the pandemic said they worried about catching the virus (82%) and many commented about their worry of unintentionally spreading the virus to friends and family.

Of those who undertook an extended clinical placement, over half (53%) said they would not do this again if asked with a lack of support and the negative impact on their studies being cited as the main reasons.

Anthony Johnson, a nurse and lead organiser for Nurses United UK commented on the findings. He said; “Even before the pandemic a third of our students didn’t complete on time or at all.

“When you create a marketised system, that sees students as numbers on a spreadsheet paying to work, we shouldn’t be surprised when they say that this is how it makes them feel.

“Students need a Living Bursary, but more than that we need to treat them with compassion and stop ignoring them when they signal they need help. Because we all do right now”

NHS staff will be awarded a pay rise next year, confirms Sunak