Better education and awareness, both as part of nursing degree courses and afterwards on the job, are vital. 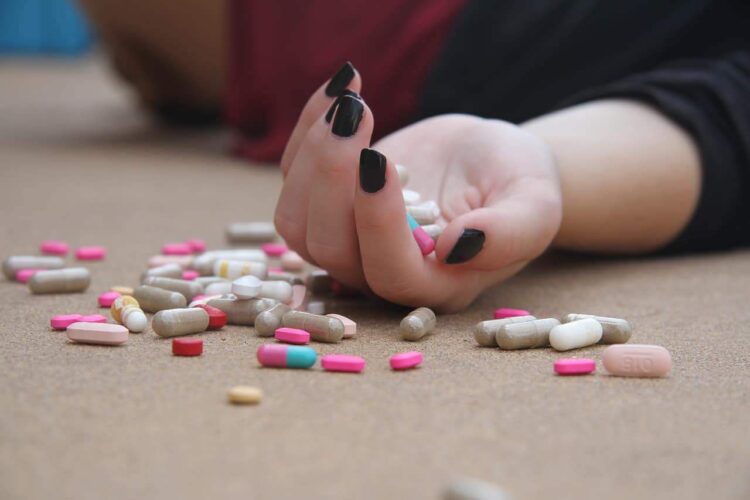 Nurses can play an important part in helping to prevent suicide, but aren’t always being given the training they need to do so at present.

That’s the message from the Royal College of Nursing’s Mental Health Forum as nursing staff debate the issue at the RCN’s annual Congress today as members call for better education and awareness – both as part of nursing degree courses and afterwards on the job.

The debate follows the suicide of one of the male characters in Coronation Street last week, in a harrowing episode watched by over seven million viewers.

The leading cause of death for men under 45.

Almost 6,000 people took their own lives in the UK last year, and suicide is the leading cause of death for men under 45.  Only a third of those ending their lives were known to mental health services.  However, many of the other two-thirds will have come into contact with other health professionals such as nurses and GPs – meaning that nursing staff have opportunities to try and help prevent suicides.  But a previous survey by the College found that half of nurses hadn’t received any training in suicide prevention or awareness since starting work, while 60 percent hadn’t received any as part of their nursing degree.

In March, the Nursing and Midwifery Council confirmed that the recognition and assessment of suicide and self-harm should be included in nursing degree courses, partly as a result of lobbying by the RCN.  Now the College’s Mental Health Forum is calling on all higher education institutions to implement this new standard as soon as possible, and for this training to continue for all nurses, not just those in mental health, once they start working.

The 4,000 nursing staff attending the RCN’s annual Congress, taking place this year in Belfast, will today debate ways to improve suicide awareness within nursing.  The NHS’s National Director for Mental Health, Claire Murdoch, is also highlighting the importance of nursing in suicide prevention.

An issue every professional will need to deal with.

Tim Coupland, mental health nurse and RCN Mental Health Forum member who is the proposer of today’s debate, said: “At some point during our working lives, every health professional will come into contact with someone who is feeling suicidal.  We all need the confidence to be able to talk frankly and openly with patients about how they are feeling, in order to let them know we can support and help them.  But I know that many nurses are worried about what to say in these situations, what to do, how to phrase their response, when to share and when to step in – realising that someone is suicidal is disturbing, and it often feels easier to play down the idea or perhaps quickly pass it to a mental health professional.

“In last Wednesday’s Coronation Street, a leading character took his own life.  I applaud the fact that the producers of the programme worked with the charities Samaritans and CALM [the Campaign Against Living Miserably] to ensure that the way the story was told tried to encourage people who hide their feelings of desperation the chance to start a conversation with others.

“We want all universities offering nursing degrees to include training in this vital area in their courses as soon as possible, and for employers to offer on-the-job training too.  Suicide awareness and intervention should be as fundamental to nursing staff as basic life support – your intervention, your response, could literally save a life”.

So much more can be done.

Claire Murdoch, National Mental Health Director for England, added: “Even though we know suicides overall are reducing, there is so much more that can be done.  We still need to believe that these deaths are preventable, and nurses are ideally placed to be leading the way.  We need high ambitions in our work to significantly reduce deaths by suicide – all of us should be well trained, be able to recognise the signs, as well as support and signpost a person.  In many cases one conversation at the right time, in the right way, could save a life and be life- changing”.