‘Empty hospitals’ group shut down by Facebook for spreading ‘misinformation’ 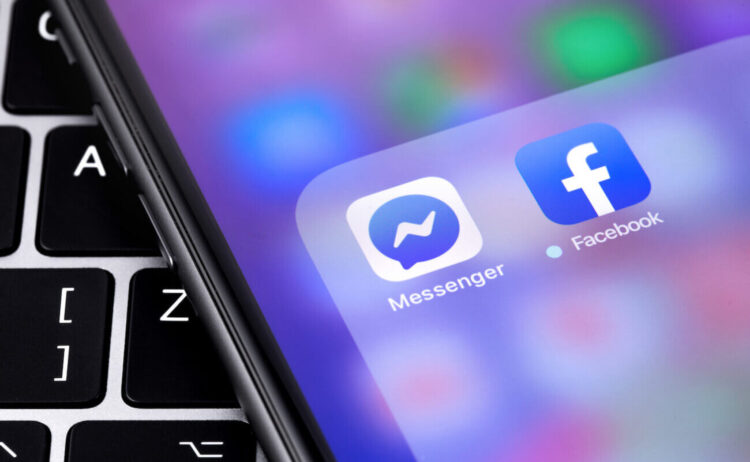 The group has been removed for breaching “policies on misinformation”.

The Facebook group had over 13,000 members by Friday and contained images, videos, and alledged quotes from healthcare workers which alleged that hospitals are in fact empty.

Critics who had access to the group claim that the majority of images and were taken in corridors and outpatients departments rather than in functional clinical areas.

Facebook has confirmed the group has now been removed as it violated their “policies on misinformation”.

Reacting to the group, one nurse told NursingNotes the group was was “incredibly demoralising”. “Nurses and other health and social care workers have worked tirelessly on the frontline since March to help keep the country safe.”

A recent joint statement issued by the Chief Executives of six hospitals and care trusts in Northern Ireland explained the issues facing the health service. “This is not a simple matter of putting up more beds. We need the staff to care for the increased number of patients,” they said.

A spokesperson for the social media network told the HSJ; “We have removed this page for violating our policies on misinformation that could lead to imminent physical harm.

“We continue to work with public health experts and the UK government on how to further tackle covid misinformation.”