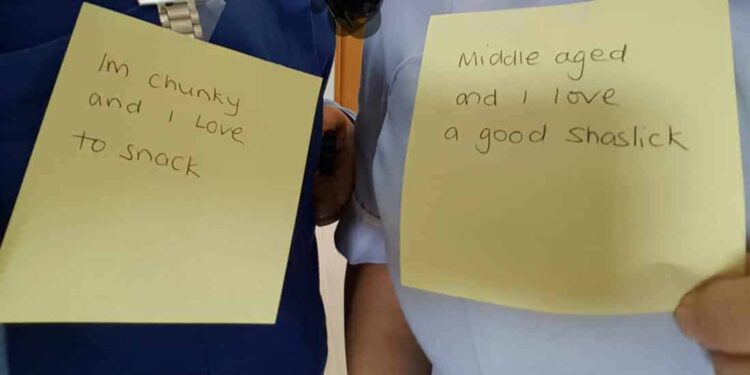 “Expert Hypnotist” Steve Miller has said that overweight NHS staff should carry a ‘I’m fat, but I’m losing it’ badge.

Other controversial suggestions include notices in menus saying ‘if you’re fat, think before ordering’ and a government ban on groups who promote ‘plus sizes’.

The presenter of Sky’s Fat Families, said his new ‘slim acceptance’ campaign targets the ‘liberal Lefties and feminists’ who he claims are making it acceptable to be fat.

He adds ‘Obesity is massive problem for hospitals’.

Nurses have taken to social media in a bid to mock Miller’s claims with many stating that whats on the “inside” is more important. 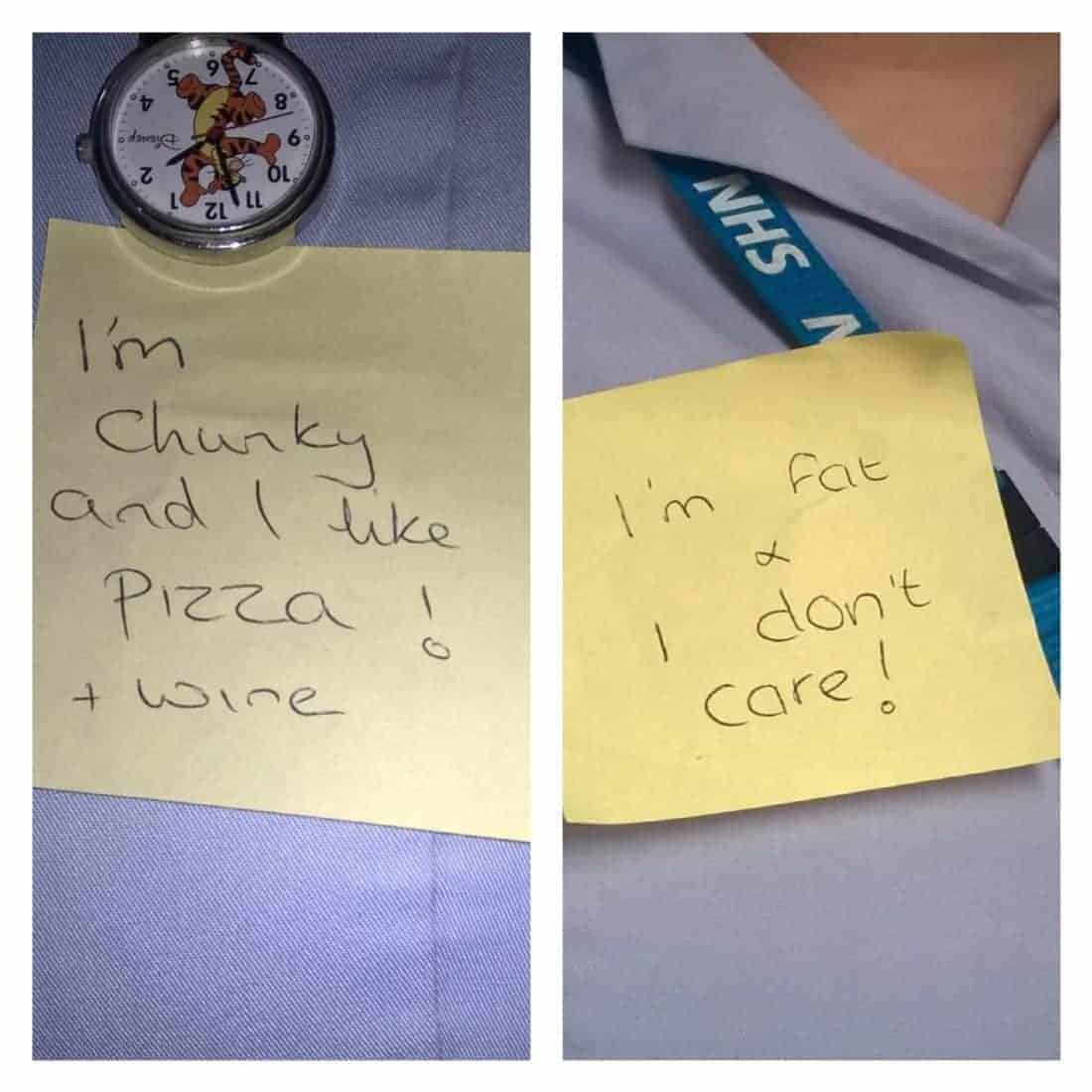 Many NHS Staff state that a combination of shift work and the poor lifestyle associated with the career is to blame.

What do you think? Let us know in the comments.