Professor Jane Cummings CBE has been a senior nursing leader for a number of years. 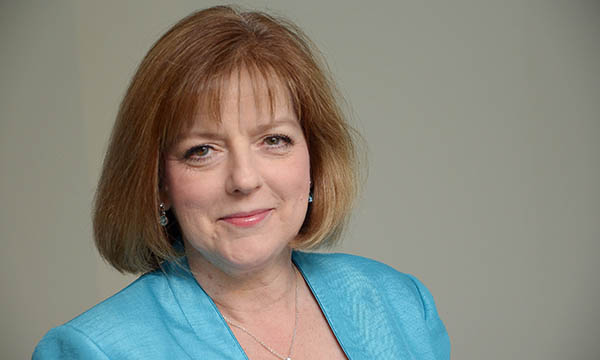 The charity supports the nursing community through grants, bursaries and support services.

Professor Jane Cummings has been announced as the new Chair of the RCN Foundation – an independent charity supporting the nursing community through grants, bursaries and support services.

A nurse for nearly 40 years, Professor Jane Cummings CBE has been a senior nursing leader for a number of years having worked in the Department of Health, Strategic Health Authorities and for NHS England.

She was most recently the Chief Nursing Officer for England, a role she held for nearly seven years before retiring at the beginning of 2019.

She will start her new role at the RCN Foundation on 1 May following the end of Robert Sowney’s term as the inaugural Chair of the charity.

Professor Cummings is also a trustee of Macmillan Cancer Support and a clinical ambassador and clinical volunteer for the Over The Wall charity.

Commenting on her appointment, Professor Cummings said: “I am delighted to have been appointed as the new Chair of the RCN Foundation. I am passionate about nursing, midwifery and health care, and I am looking forward to continuing to champion these vital roles and professions in my new role.

“The RCN Foundation is a fantastic charity whose values very much align with my own. The charity has already achieved so much for nursing and patient care and I look forward to helping it develop and expand even further in the coming years.”