Four-hour A&E targets are in ‘the best interests of patients’, claim Doctors 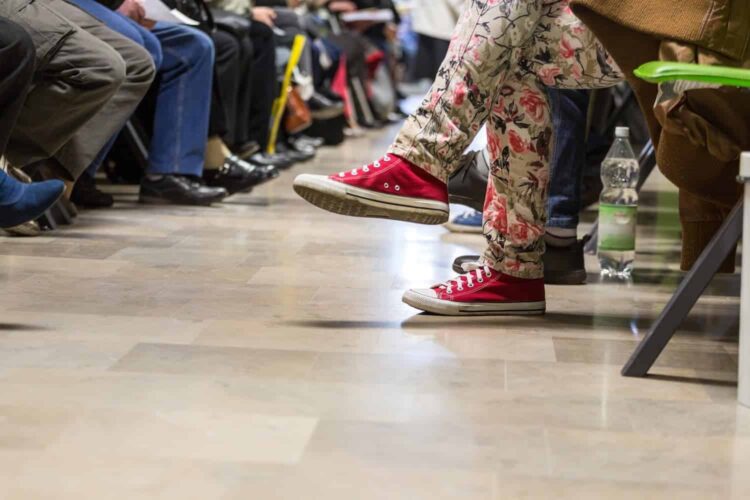 Changes to the four-hour target should be in the ‘best interests of patients’ rather than ‘political will’.

The Royal College of Emergency Medicine (RCEM) has said it supports the continued use of the four-hour A&E target but admits it needs to be supported other metrics that will help regulators understand the causes of long waits and over-crowding in Emergency Departments.

Earlier this week NHS England signalled the end to the four-hour A&E target that was introduced in the 1990s to tackle a serious of clinical incidents caused by long waits in emergency departments.

The college claims that, despite representing A&E doctors, it has not been consulted on the proposed changes and emphasises that decisions made about the four-hour target should be in ‘best interests of patients’.

In January, Dr Taj Hassan, President of the RCEM, warned that scrapping the four-hour target will have a “catastrophic impact on patient safety”.

he added; “While we are dismayed by many of the myths being pedalled around the four-hour standard, we are keen to ensure that any changes are not imposed due to political will but are developed responsibly, collaboratively and are based upon clinical expert consensus in the best interests of patients.”

“We note the Prime made a commitment to involve clinicians in the development of new standards. While we have been disappointed to not have been involved from the outset of this process, and that there has been little clarity around who has been involved, we now look forward to providing our clinical expert advice to NHS England and NHS Improvement to assist them in their review.”

“Only by collaborating and sharing expertise will we be able to develop a suite of additional standards that enhance clinical care and maintain a focus on safety.”

Since the announcement, the RCEM states has come to an agreement with NHS England to retain the four-hour target if a better flow metric cannot be developed.