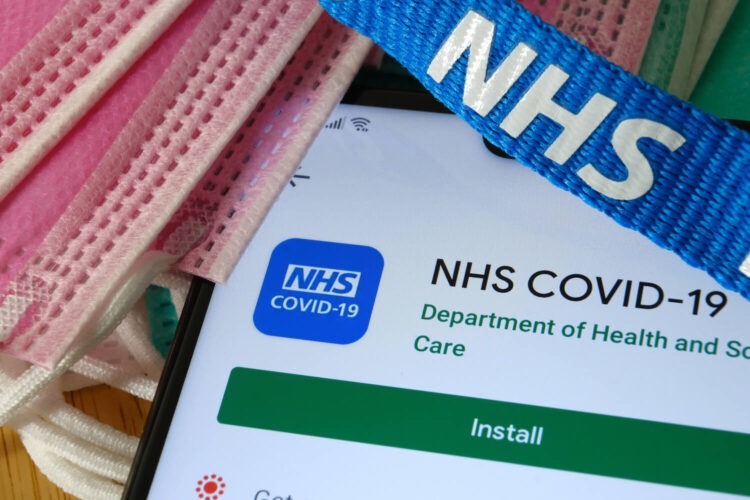 Self-isolation could be replaced with daily lateral flow testing from 19 July.

New plans mean that fully vaccinated NHS workers in England will be exempt from self-isolating if they come into contact with someone with COVID-19.

NHS bosses have called on the Government to relax the self-isolation rules for NHS workers amid fears the health service could be crippled as case numbers rise.

If the plans go ahead, self-isolation would be replaced with daily lateral flow testing from 19 July.

According to official data from NHS England, around 1.1 million of an estimated 1.3 million NHS workers have received two doses of the COVID-19 vaccine.

Official statistics reveal that COVID-19 weekly cases in England are up 74% on the previous seven days, while the number of people admitted to hospitals in England with Covid-19 rising by 55% over the last week.

No reason to delay.

NHS Providers, the organisation that represents NHS Trusts in England says the new rules should be introduced “without delay”.

Saffron Cordery, deputy chief executive at NHS Providers, told The Independent: “We think NHS staff should be able to carry on working even if they are pinged by the app – so long as they are double vaccinated.”

She added: “The government should bring that in as soon as possible. I can’t see any reason to delay. NHS trusts are struggling with the number of staff having to isolate – anecdotally we’re seeing significant numbers off.”

Ms Cordery said some staff have even deleted the app from their phone to avoid being forced to stay at home. “We’ve picked up on the fact some staff are deleting the app, but it’s not happening on a big, widespread scale at this point.”

The government is also reportedly considering reducing the sensitivity of the NHS Track and Tracing app to reduce the number of employees in other industries self-isolating.