Nearly all of the nurses surveyed believe Mr. Cummings's actions contravened the self-isolation guidelines set out by the NHS. 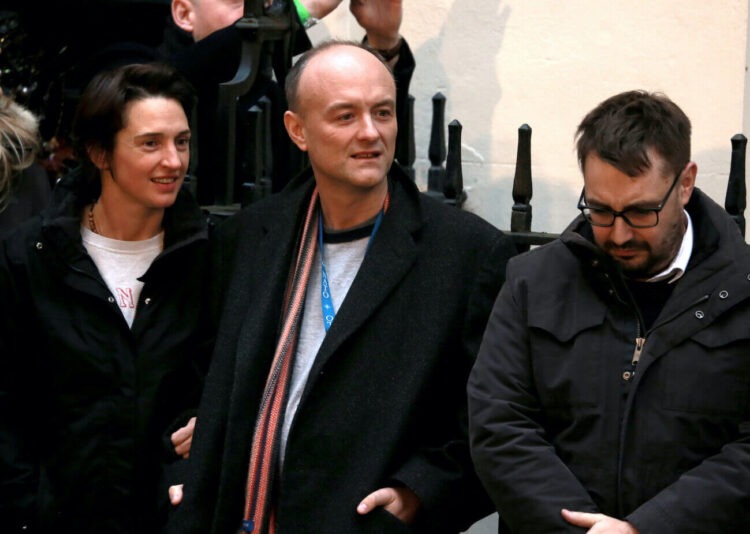 A massive 98% of nurses say they followed the NHS advise to self isolate with their families at home.

The UK prime minister’s most senior adviser Dominic Cummings has come under fire after traveling 260 miles across the country during the coronavirus lockdown, while he had symptoms consistent with COVID-19.

A survey of 312 nurses and doctors undertaken by NursingNotes reveals that a massive 96% believe Mr. Cummings’s actions contravened the self-isolation guidelines set out by the NHS.

The NHS guidelines at the time stated; “To protect others, you must stay at home if you or someone you live with has symptoms of coronavirus (COVID-19).” Emphasising; “do not leave your home for any reason”.

Mr. Cummings sat alongside the Scientific Advisory Group for Emergencies (SAGE) who published the recommendations.

The survey also revealed that 38% of nurses have been forced to self-isolate themselves since April with a massive 98% of them following the NHS advise to self isolate with their families at home.

Today the government has announced that fines issued to members of the public for similar actions will not be scrapped.

One nurse said; “It is categorically not right that as healthcare professionals we are asking the public to stay at home and self-isolate but those making the rules feel they don’t apply to them.  “Dominic Cummings owes the public an apology,” they said.

Anthony Johnson, a health visitor and lead organiser for the grassroots group Nurses United UK, said;  “Dominic Cummings made the rules and he broke the rules. He said that the rules didn’t really apply and that he couldn’t recall what was said in a conversation between himself and his boss.

“Swap Dominic Cummings name for a nurse and do you think we would ever be able to do this? He should be fired for putting our lives and our NHS at risk.”

Responding to the news, the Health Secretary Matt Hancock said; “I know how ill coronavirus makes you. It was entirely right for Dom Cummings to find childcare for his toddler, when both he and his wife were getting ill.”