It is expected that the Government will wait for a recommendation from the NHS Pay Review Body (NHSPRB) during the first quarter of 2021. 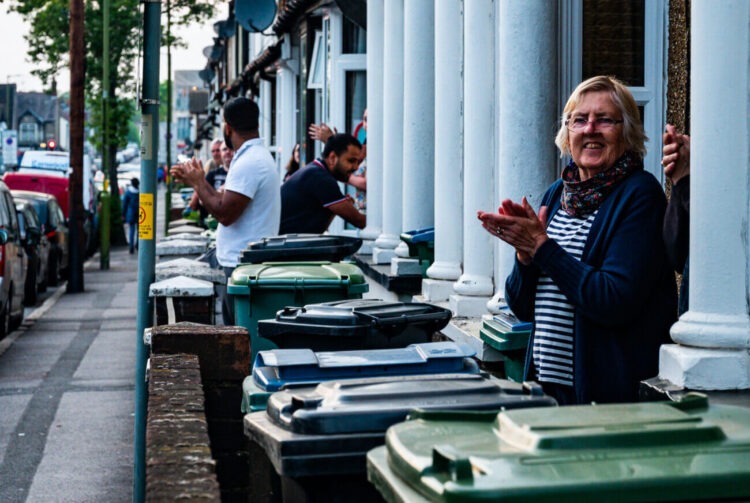 The PM was told earlier today that “claps don’t pay the bills”.

The Government has been criticised for not turning “warm words into deeds” as it pushes a pay rise for NHS workers till next year.

NHS workers will be given a a yet-to-be-determined pay rise but they will be forced to wait until next year, the Chancellor has confirmed during today’s emergency spending review.

Labour MP Tonia Antoniazzi told the Prime Minister today during PMQs today that “claps don’t pay the bills”. Mr Johnson responded; “It is right that we should be responsible in our approach to public finances.

It is expected that the Government will wait for a recommendation from the NHS Pay Review Body (NHSPRB) during the first quarter of 2021.

It is widely anticipated that the pay body will recommend a rise of around 3%. However, those who earn under £24,000 will be guaranteed a pay rise of at least £250.

Due to a predicted rise in unemployment and a downturn in private sector wages due to the pandemic other public sector workers, such as teachers and the police, will have their pay frozen.

Dame Donna Kinnair, Chief Executive and General Secretary of the Royal College of Nursing said: “The Chancellor addressed a pay rise for nursing but did not deliver one today. He had the opportunity to recognise and reward the expertise and dedication of UK nursing staff today and respond to calls for an early and significant pay rise.

“The level of pay rise that government agrees must reflect the true skills and value of nursing. For now, they continue to be worse off than 10 years ago.

“At a time when many experienced nurses are burnt out, exhausted and considering leaving the career they love, the link between unfair pay, staffing levels and safety becomes even more stark.

“Nursing staff across the board will oppose plans to freeze the pay of equally skilled professionals. Those working in social care and the community deserve a pay boost as much as their NHS colleagues.

“All parts of the health and care system are trying to run without proper funding and staff – most notably social care, public health and mental health services, all put under significant extra strain this year.

“So while today’s investment in the NHS and social care in England is welcome, that money will only truly benefit patients if there are enough nursing staff to treat them.

“The Chancellor was one of millions on doorsteps to clap carers this year. Unlike others, he had the power to turn warm words into deeds – but today, he has failed to act.”