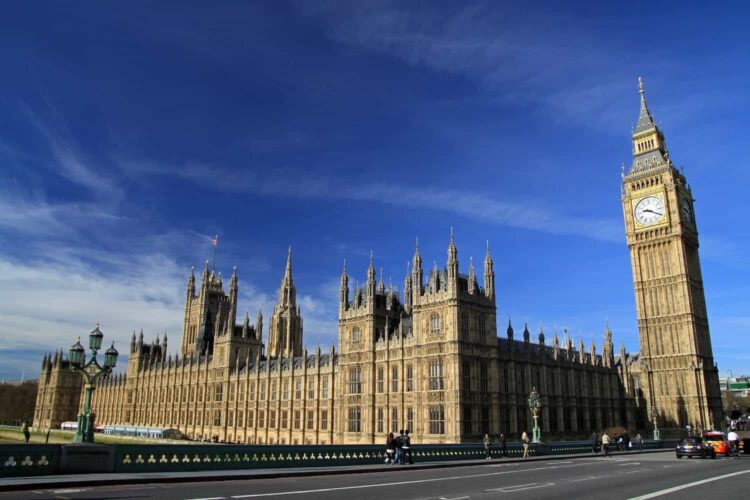 Health ministers are “not convinced” amending the law would bring about positive change.

The Royal College of Nursing has spent the week lobbying MPs in a bid make the Secretary of State accountable for staffing levels in England.

Over fifty nursing staff and students met with MPs to discuss their concerns about a lack of safe staffing legislation in England and the impact this has on patient care.

MPs voiced their support for greater accountability for safe staffing and ensuring that there is adequate workforce planning for the future but health ministers are “not convinced” amending the law would bring about positive change.

Matt Hancock, the Secretary of State for Health and Social Care, has previously said he would “consider” safe staffing legislation but ward it may have unintended consequences.

The campaign follows the introduction of similar legislation in Wales and Scotland.

Health Minister Stephen Hammond said he was “not convinced” that amending the law would bring about the changes the RCN was looking for.

He said the Care Act 2014 gave Health Education England responsibilities delegated from the Health and Social Care Secretary to ensure that the NHS had the right number of skilled staff to meet patients’ needs.

He added that ensuring appropriate staffing levels was a “core element” of the Care Quality Commission’s inspection regime.

The system is not working.

Dame Donna Kinnair, Chief Executive and General Secretary of the RCN, said: “40,000 nursing vacancies prove that the current system is not working, and needs reform.

“Today MPs from across the house voiced the undeniable truth that unless we have more staff, health and care services can’t be delivered safely and effectively, let alone reformed.”

“The Government used this opportunity to give support for the principles of achieving clearer and more explicit accountability for staffing health and care services, but does not yet agree with RCN members that this must be in law.

“The incoming Prime Minister and his team will have much to gain by gripping this issue, and much to lose by allowing staff and their patients to bear the cost of further inaction.”