Condoms and vasectomy are currently the only form of contraception available to men. 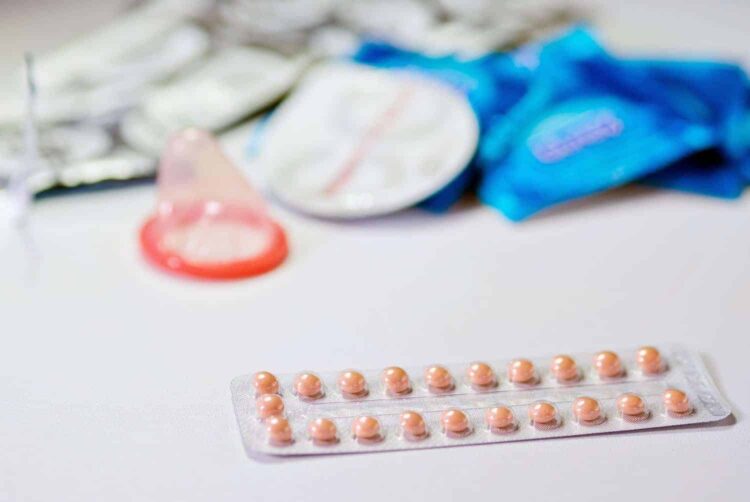 Couples are being invited to take part in a ground-breaking international study trialling a new form of male contraception.

Men will be asked to use a daily gel that suppresses sperm production as their sole method of birth control as part of two-year study to assess whether the gel is effective in preventing pregnancy and whether this method is acceptable to couples.

The gel – called NES/T – is a hormone-based treatment that is designed to reduce sperm production without affecting libido. Men will apply the gel daily to their upper arms and shoulders and attend monthly clinics to monitor their sperm count.

Condoms and vasectomy are currently the only form of contraception available to men. Many women experience unacceptable side effects with their contraceptive method and so couples are looking for alternatives.

Dr Cheryl Fitzgerald, Consultant Gynaecologist at Saint Mary’s Hospital, who is leading the study in Manchester said: “Currently the contraceptive options for men are limited to condoms and vasectomies. We believe this preparation will allow men to control their fertility in a safe and simple way”

Professor Richard Anderson, of the University of Edinburgh’s MRC Centre for Reproductive Health, said: “Previous trials have shown that hormonal contraception for men can be safe and effective. This trial allows men to self-administer a gel, which may be much more convenient and acceptable than needing repeated injections, as was the case with previous trials.”