"These pressures are not just a matter for staff themselves but have a knock-on effect on patients too." 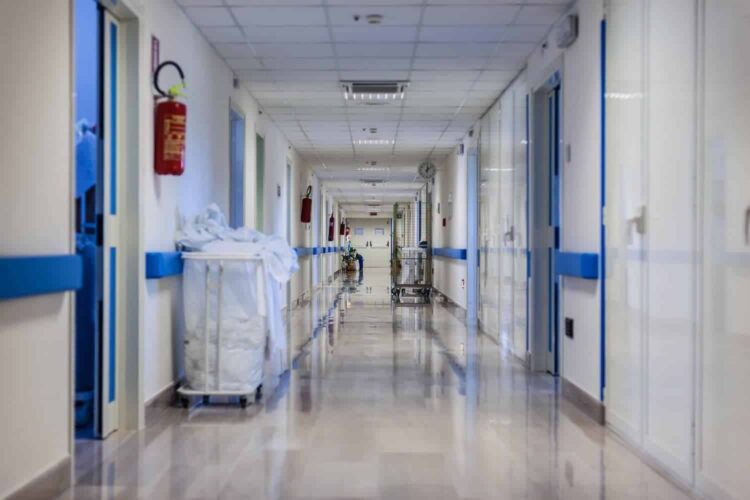 The NHS Staff Survey results have revealed an “alarming downturn” in staff wellbeing that will harm patient care.

Published earlier this week, the results of the NHS Staff Survey reveal that nearly 60% of NHS staff are working unpaid extra hours on a weekly basis – with this figure being highest in the community.

The survey, based on responses from 497,000 employees of England’s 230 NHS trusts, is one of the largest workforce surveys in the world and has been conducted every year since 2003

Experts claim the results demonstrate an “alarming downturn” in staff wellbeing after an increasing number of doctors, nurses and other staff said they felt disillusioned, were working unpaid overtime and are thinking about quitting altogether.

As many as 40% of staff reported feeling unwell as a result of work-related stress in the last 12 months and the overall measure of health and wellbeing has declined.

Over a quarter of staff reported seeing an error, near miss or incident in the last month that could have hurt patients or service users.

Most alarmingly, over half of staff are thinking about leaving their current role and 21% want to quit the NHS altogether.

The Royal College of Nursing says the government needs to double-down on its efforts to recruit and retain staff.

Dame Donna Kinnair, Acting Chief Executive and General Secretary of the Royal College of Nursing, said: “When close to a third of staff are thinking of going, the Government and NHS England must listen and redouble efforts to keep staff in post as well finding thousands of new recruits.

“Half of all staff have raised low staffing levels as an issue, more are saying they are working unpaid overtime to keep the service running and increasing numbers report seeing errors that could harm patients. These are all indicative of a health service with a cavernous gap between the number of staff it has, and what it actually needs to meet demand.

‘With tens of thousands of nursing posts empty, what’s needed is targeted investment of at least £1bn in nursing higher education to increase supply as well as legislation that guarantees the right number of nurses and nursing support staff with the right skills to provide safe and effective care.”

Prof John Appleby, the chief economist at the Nuffield Trust thinktank, said: “After years of holding up against all the odds, today’s figures confirm an alarming downturn in the wellbeing of hardworking NHS staff. As many as 40% of staff reported feeling unwell as a result of work-related stress in the last 12 months and the overall measure of health and wellbeing has declined. Both of these are the worst results in the last 5 years.

“These pressures are not just a matter for staff themselves but have a knock-on effect on patients too. Satisfaction in the quality of care that staff feel they can provide is continuing to decline and the proportion of staff who saw something that could have hurt patients has risen to 28%. This could be in part down to increased awareness and better reporting, but it is still a worrying sign and offers an insight into the heavy burden that many staff carry during their shifts.

“It is encouraging to see that satisfaction within ambulance trusts, traditionally one of the poorest rated services in this survey, is showing signs of improvements on previous years. However, this continues to be an uphill struggle to reach the same levels as other NHS staff.”