Fourteen per cent of patients were found to carrying MRSA, VRE or resistant Gram-negative bacteria. 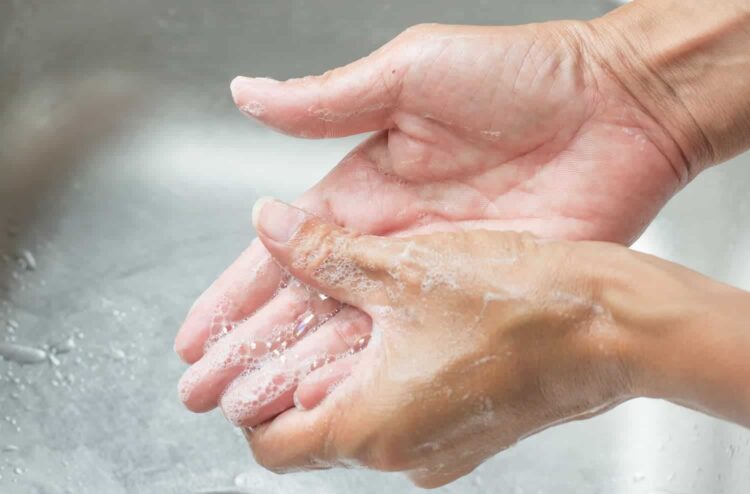 Multi-drug resistant organisms were found on both patients and their environment.

For decades, hospitals have worked to get doctors, nurses and others to wash their hands but improving the hand hygiene amongst patients could be the key to prevent the spread of antibiotic-resistant bacteria, researchers claim.

A study by researchers at the University of Michigan found that almost a third of objects commonly used by patients – such as call buttons and bedside tables – were contaminated with multi-drug resistant organisms.

Researchers visited the rooms of nearly 400 inpatients at two hospitals in Michigan in the United States to obtain samples.

In addition to MRSA, short for methicillin-resistant Staphylococcus aureus, the study examined the samples for ‘superbugs’ called VRE (vancomycin-resistant enterococcus) and a group called RGNB, for resistant Gram-negative bacteria.

The samples taken revealed that fourteen per cent of the patients tested had antibiotic-resistant bacteria on their hands or nostrils – even in the first few days of their admission.

‘Germs are on our hands’.

Lona Mody, the Lead Researcher at the University of Michigan, said; “Hand hygiene narrative has largely focused on physicians, nurses and other front-line staff, and all the policies and performance measurements have centred on them, and rightfully so”

“But our findings make an argument for addressing transmission of multi-drug resistant organisms in a way that also involves patients.”

Katherine Reyes, a Specialist Doctor in Infectious Diseases, added; “This study highlights the importance of handwashing and environmental cleaning, especially within a healthcare setting where patients’ immune systems are compromised,”

“This step is crucial not only for healthcare providers, but also for patients and their families. Germs are on our hands; you do not need to see to believe it. And they travel. When these germs are not washed off, they pass easily from person to person and objects to person and make people sick.” 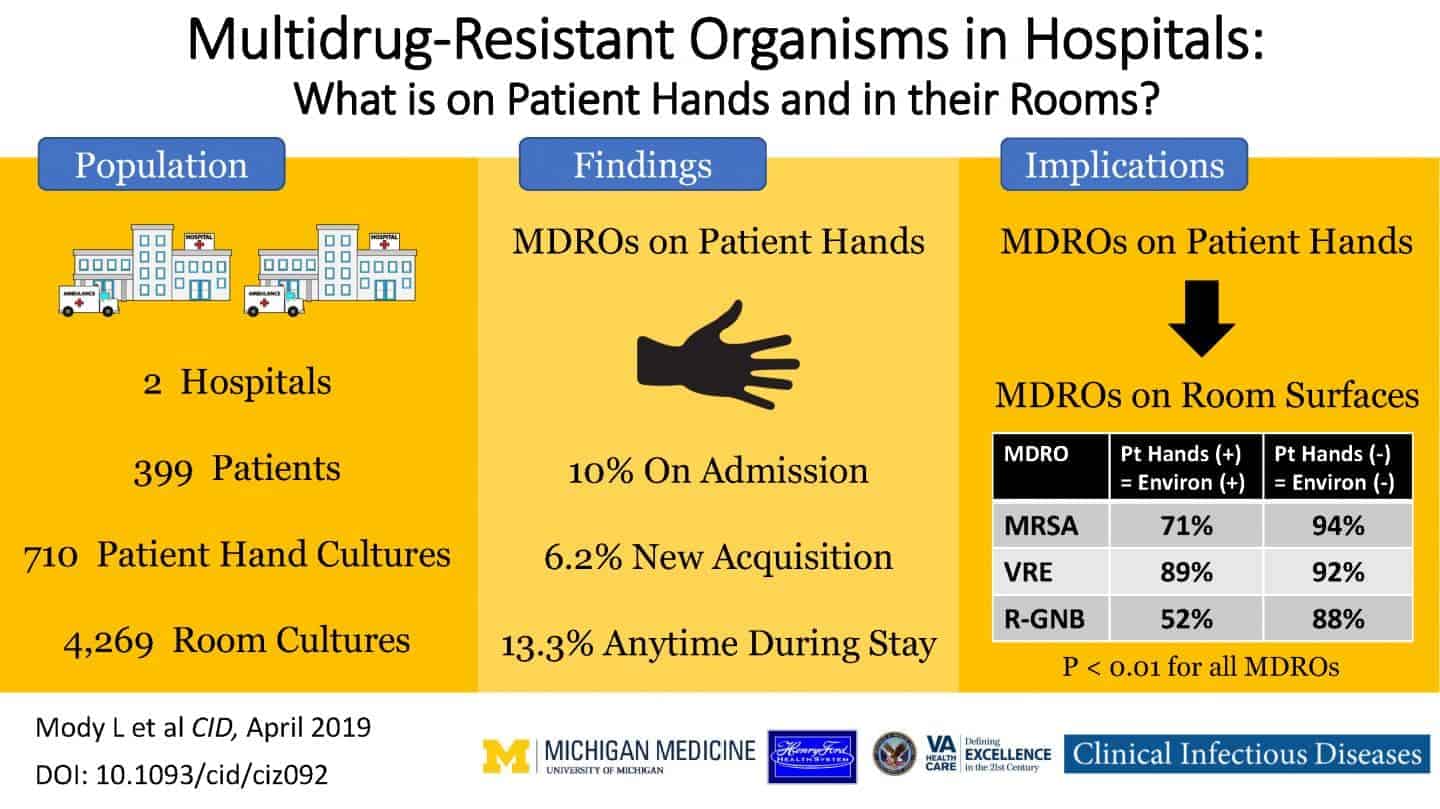