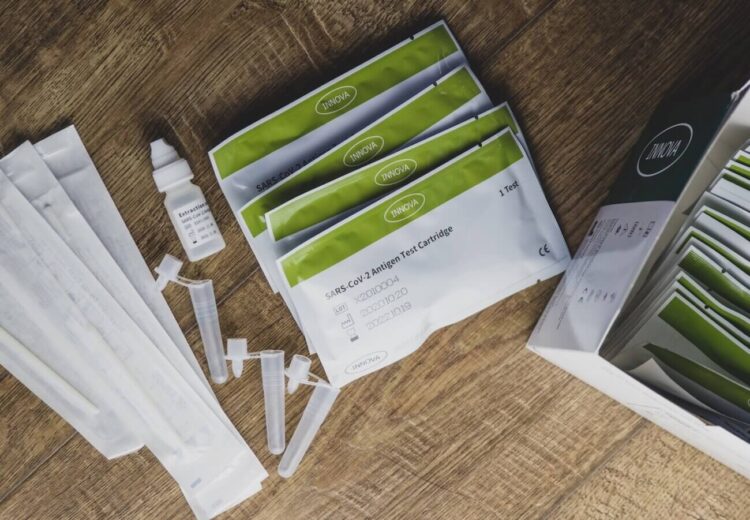 Care home residents, hospital patients, and other vulnerable groups would be entitled to free testing.

It comes as the Prime Minister announced plans yesterday for the UK to start “living with Covid” as restrictions begin to ease.

Yesterday during a Downing Street Briefing, Prime Minister Boris Johnson announced the end to the legal requirement to self-isolate and the withdrawal of free PCR and lateral flow testing for the majority of the population.

It was widely anticipated that health care workers would continue to receive free symptomatic and asymmetric testing, but any such pledge was missing from the briefing.

Twice-weekly asymptomatic testing would stop immediately for staff and students in education and childcare settings, Mr Johnson confirmed yesterday during the Number 10 briefing.

It was confirmed that care home residents and staff, hospital patients, and other vulnerable groups will still be entitled to free symptomatic testing. Notably, health care staff were missing from this list.

Mr Johnson did say, however, that the full details of “who will continue to be entitled to free tests” will be set out in full next month.

The omission is likely to be down to the question of who will pay for continued testing, given Mr Johnson’s emphasis on budgetary constraints.

The Royal College of Nursing (RCN) has dubbed the move “unplanned and ill-informed”.

RCN General Secretary and Chief Executive, Pat Cullen, said: “This move feels unplanned and ill-informed. The Prime Minster had the opportunity to reassure health care staff in England they still have access to tests, and they will be alarmed today by this omission.

“Nursing staff remain on the frontline of protecting the most vulnerable in society and extra vigilance is needed for all those working in health and care returning to work after a positive result and a period absent.

“Nursing staff know the reality of living with COVID-19 and will want to see the evidence for this decision. They need to be assured there are robust plans in place should the number of cases increase again, or a new variant emerges.”