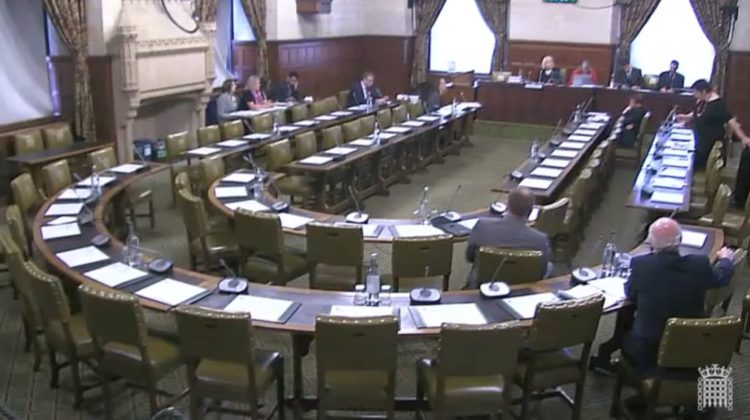 The number of nursing vacancies has reached its highest ever recorded level.

Only a handful of MPs turned out to a Parliamentary debate yesterday on safe nurse staffing.

The debate on nurse recruitment and retention was triggered after two petitions gathered more than 200,000 signatures from healthcare staff, patients and members of the public.

It comes after Boris Johnson pledged 50,000 more nurses for the NHS.

Last year, the number of nursing vacancies in England reached its highest ever recorded level.

The session was attended by the newly appointed minister for care at the Department of Health and Social Care Helen Whately who admitted issues with staffing but was adamant it was being dealt with.

The session was led by Mohammad Yasin, the Labour MP for Bedford, admitted he was disappointed with the response.

The Royal College of Nursing (RCN) is campaigning for a law to ensure accountability in Government and across the system for the health and care staff needed to provide safe and effective care.

Mike Adams, RCN Director for England, said: “Tackling the nursing shortage has to remain the highest priority for our Government and there must be a legal responsibility to ensure there are enough nurses now and for the future to give safe and effective care to all patients.

“We hope that this debate will result in the issue being discussed further by Parliament and the Government, ultimately resulting in legislation to prevent this staffing crisis from recurring.

“Nursing staff make up the largest part of the workforce across the health and care services, but our profession is facing shortages that have reached alarming levels.”

Front-line NHS workers ‘not being given appropriate PPE’, claims union

Emergency law will allow retired nurses to be re-drafted