The patient claimed she was unable to remember assaulting anyone. 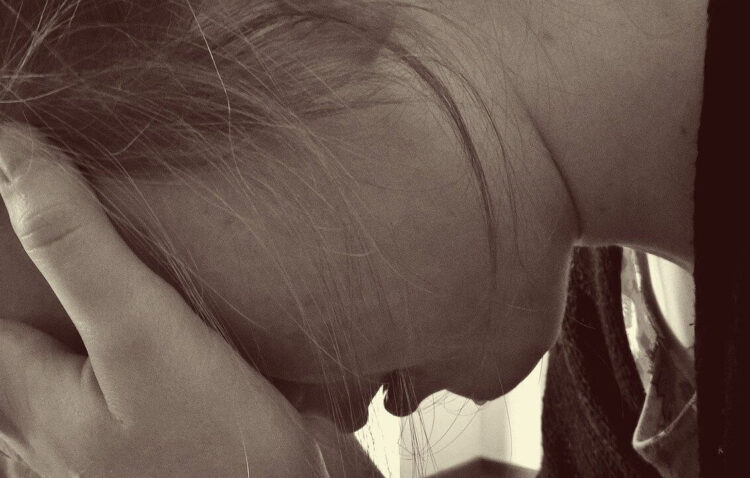 The healthcare assistant was reattaching monitoring leads when she was assaulted.

A healthcare assistant at the Royal Derby Hospital was left in tears after being punched in the face by a patient she was treating.

As reported by Derbyshire Live, on December 9, Margaret Julian was being treated in the hospitals’ Emergency Department when the healthcare assistant was called to reattach monitoring leads after they had been pulled out.

Ms. Julian proceeded to swear at the worker before hitting her in the face.

Ben Payne, prosecuting, told the court that Julian was “particularly uncooperative” and swearing at staff. He added she was “slurring her words and smelt of alcohol”.

The healthcare worker admitted to being shocked by the incident and admitted being “brought to tears in front of members of the public”.

Unable to remember assaulting anyone.

During a police interview, Julian described feeling “very low” and claims she remembers very little about being in the hospital and later claimed to be unable to remember assaulting anyone.

Adding; “It was simply a breakdown in her mental health and a difficult time in her life.”

District Judge Andrew Meachin commented during the hearing; “It is serious when you assault anybody who is helping others, particularly at a hospital. She was trying to help you with your problems. She didn’t deserve to be assaulted.”

After pleading guilty to common assault, Ms. Julian was ordered to pay £100 in compensation, £85 in court costs and a £90 victim surcharge and is subject to a curfew for eight weeks.