Healthcare must be redefined as a safety critical industry, says RCN

Healthcare should be reframed as a safety critical industry in order to avoid errors and improve patient outcomes. 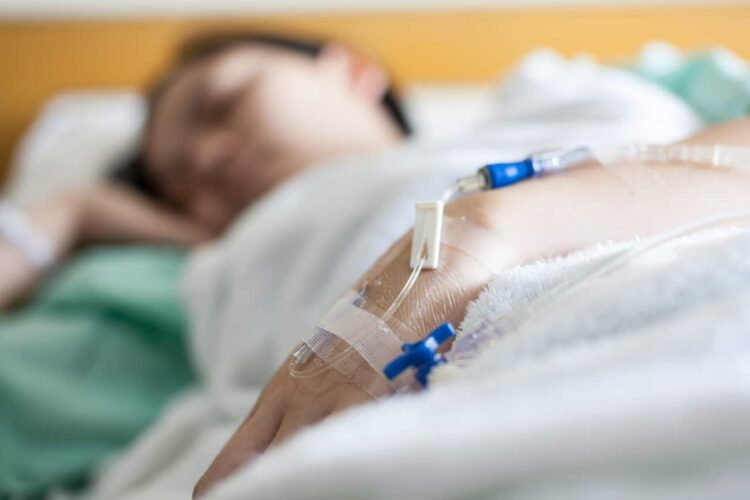 The Royal College of Nursing has called for the healthcare sector to be refined as a safety critical industry.

Healthcare should be reframed as a safety critical industry in order to avoid errors and improve patient outcomes, according to written and oral evidence submitted to the Draft Health Services Safety Investigation Bill Committee by the Royal College of Nursing.

Speaking at the Committee hearing earlier today, Dame Professor Donna Kinnair, Director of Nursing, Policy and Practice at the RCN, told MPs and Peers that while the College supports the creation of an independent body to investigate serious patient safety incidents in England, this could only work effectively if healthcare is redefined as a safety critical industry.

Donna said the Bill in its current form places disproportionate emphasis on blaming individuals, and ignores examining the wider context in which mistakes can happen. As well as blaming frontline professionals for system issues beyond their control, this risks investigations failing to root out the true cause of errors, further compromising patient safety.

In light of the 40,000 nurse vacancies in England alone, the RCN has called for nurse staffing levels at the time of an incident to be reported by the HSSIB for every investigation.

In addition the College has called for concerns raised about staff shortages on shift before the incident to be noted by the investigation.

Safe staffing levels should be enshrined in law.

In England, 71 per cent of NHS day shifts in adult acute wards fell outside the recommended nurse to patient ratio (1:8) standard set out in the NICE guidelines. Of those, 26 per cent shifts had more than 14 patients to one nurse. The RCN has previously called for safe staffing levels to be enshrined in law.

The College also raised concerns that healthcare staff who speak out in HSSIB investigations must be guaranteed a genuine safe space in which to discuss errors. It further recommended that findings of investigations be shared with health and care providers both within the NHS and independent sector, in an anonymised and appropriate way.

Speaking at the hearing, Donna Kinnair, Director of Nursing, Policy and Practice at the RCN, said: “The HSSIB will have to tackle those thorny cultural issues such as lack of staff, which people so often say we can do nothing about. It becomes more and more perverse that we tend not to look at the issues that are right in front of us.

“One of the things we are very clear about is we have an understaffed health service. The fewer nurses you have on duty, the worse patient outcomes you have. Nurses deliver 70 per cent of care. We would be working with HSSIB to make sure safe staffing levels are enshrined in law.

“It’s cheaper and easier to deal with the individual, and place the blame on the individual’s head, but this is not the solution. We can make the system safer.”

Nurses are forced to deliver care in unsafe circumstances.

Speaking outside the hearing, Donna said: “To improve patient safety, HSSIB investigations must root out the true cause of errors including systemic failures by Government and agencies. With staffing levels on many shifts below recommended safety guidelines, it is unjust, and potentially misleading to emphasise individual blame when systems and procedures are at fault.

“Many nurses already struggle in the knowledge they are forced to deliver care in unsafe circumstances, yet their concerns are often ignored. Investigations should note concerns raised prior to incidents, and must take into account inadequate staffing levels.

“Staff should not be held to account for all care that is delivered, irrespective of resources and funding. Appropriate levels of accountability have to exist at all levels, including Government.”