Staff should offer support "to get away from knife crime". 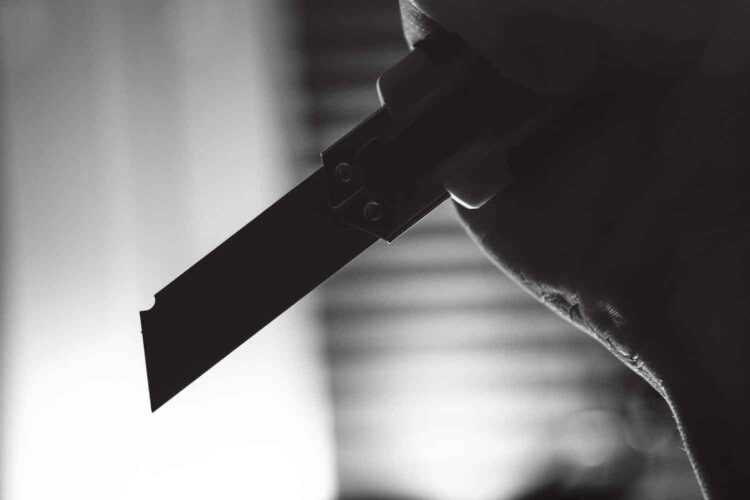 The NHS should help people to ‘turn their lives around’ rather than simply ‘patching them up’.

NHS staff should be helping people to ‘turn their lives around’ rather than simply ‘patching them up’ and sending them on their way, the Health Secretary has said.

Hancock said that he wanted to mirror an approach taken in Baltimore, where police alongside health and social care professionals work together to help tackle knife crime.

In an interview with Sky News presenter Sophie Ridge, Matt Hancock said; “[Knife crime] isn’t just an issue for the police – although obviously, they are very important. I want the NHS to play its full part in making sure we rise to this challenge that everybody feels is so important to tackle,”

“When these people, when these children arrive in hospital, that is a moment when you can intervene and try to tackle the problem. They were just little kids a few years ago and the idea that this can only be tackled by the strong arm of the law is wrong.”

“When they arrive in hospital that’s a moment that you can really make a strong intervention – get people involved and try to turn peoples lives around,” he said.

However, when Ms Ridge points NHS staff are already under immense pressure to deliver existing services, he replies; “Often the moment you arrive in hospital is obviously a critical moment for anybody and that’s when people are open to changing their behaviour. If you just treat the physical person then your only treating part of the problem. What we don’t want to do is patch people up and send them back out to exactly the same environment that led them in the first place.”

Before adding; “at that moment we want to intervene and give them the full support to turn around, get out of the gangs and to make the changes needed to get away from knife crime”.

His statement comes only days after Theresa May denied a rise in knife crime was related to a drop in police numbers.