It brings the total number of people arrested over the allegations to seven. 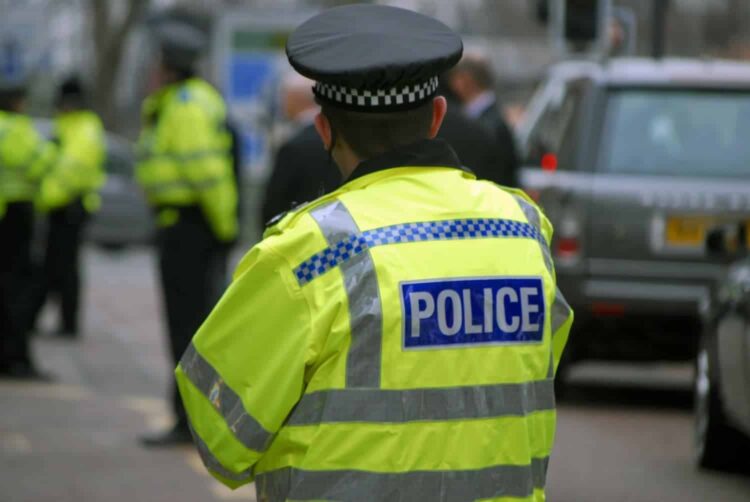 Four more healthcare professionals have been arrested over allegations of mistreatment and neglect at Blackpool Victoria Hospital.

Lancashire Police have confirmed that four healthcare professionals are in custody after being arrested on suspicion of administering “any poison or noxious thing with the intent to injure and ill treatment or wilful neglect” on the stroke unit at the Blackpool Victoria Hospital in November 2018.

Three other healthcare professionals were arrested in December as part of the investigation and were later released pending further enquiries.

It brings the total number of people arrested over the allegations to seven – all of which were suspended from the trust last year following the allegations.

“We take all allegations of this type extremely seriously and when the concerns were raised last year about the individuals they were immediately suspended.

“The Trust contacted police as soon the allegations were made and we are continuing to work with them and co-operating fully with their investigation.

“We would like to reassure our patients that all necessary actions are being taken. The hospital remains a safe and caring environment for patients and the provision of services will continue as usual.’’

‘A complex and sensitive inquiry’.

Detective Chief Inspector Jill Johnston said: “I understand further arrests could be concerning but I would like to reassure people we have a dedicated team of detectives working on this investigation.

“Our priority and the priority of Blackpool Teaching Hospitals NHS Foundation Trust is to ensure the safety of patients.

“Given the number of arrests and the nature of the allegations, it remains a complex and sensitive inquiry.

“No timescales have been set and I would ask people to remain patient while we continue to conduct our enquiries.

“A number of post-mortem examinations have taken place in connection with our investigation and we are supporting those families who have had loved ones identified as potentially being involved. They are being kept fully updated and supported throughout the process by specially trained officers.”