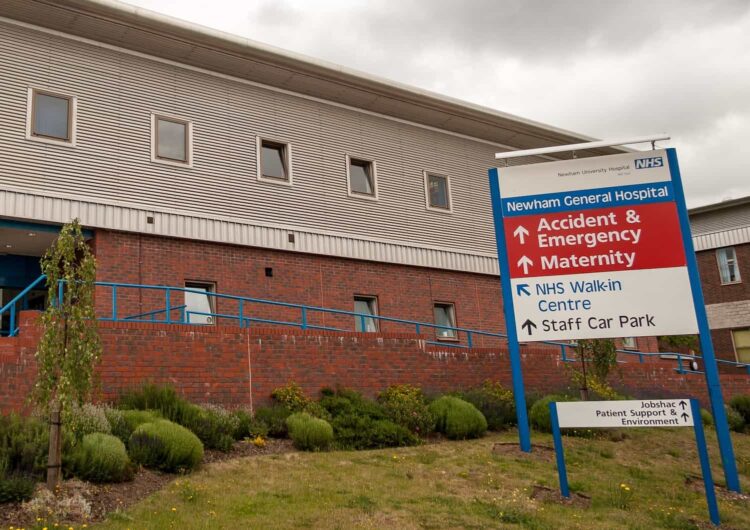 A ‘shocking and senseless attack’ on a member of staff doing their duty.

The 50-year-old woman suffered multiple stab wounds at around 6 am yesterday morning and subsequently received emergency medical treatment by the hospital.

Barts Health, the NHS Trust who run the hospital, have confirmed the member of staff has since been medically discharged and the perpetrator has been arrested.

Last year, the Secretary of State for Health and Social Care announced the first ever NHS violence reduction strategy to protect nursing staff from violence and aggression at work and ensure offenders are punished appropriately.

‘A shocking and senseless attack’.

A statement by the Metropolitan Police says; “The male suspect aged 27 was arrested on suspicion of GBH at the scene. Police were on scene within three minutes. He remains in an east London police Station where he continues to be questioned.”

Shane Degaris, Deputy Group Chief Executive of Barts Health NHS Trust said: “A member of nursing staff in the Emergency Department at Newham Hospital was stabbed by a member of the public while at work early this morning.

“The victim was treated in the Emergency Department, admitted to a ward and has since been discharged home. Police apprehended the perpetrator.

“This was a shocking and senseless attack on a member of staff doing their duty. The Trust condemns any form of violence and aggression against our dedicated and hard-working staff.

He added; “In the light of this incident we are reviewing security at all our hospitals to ensure the safety of all our staff and patients at all times.’